Throughout 2020 there have been so many flat-out catastrophes it's hard to keep count. Flooding, drought and other weather-related conditions have impacted much of the country, and as a result many ranchers found themselves forced to sell livestock they wouldn't have otherwise.

Some relief has been announced through the IRS, which says it will defer taxes on gains from forced livestock sales. Affected producers will have an additional year to replace livestock subject to these forced sales. The agency notes they will have until the end of the tax year, after the first drought-free year, to replace the sold animals.

This does not apply to animals raised for slaughter, but is more generally applicable to breeding animals, dairy and those held for draft. Poultry are not eligible. The sale must have been solely due to the severe weather condition that caused the region to be designated as eligible for federal assistance. The announcement says "Livestock generally must be replaced within a four-year period, instead of the usual two-year period. The IRS is also authorized to further extend this replacement period if the drought continues."

Animals sold due to severe weather, are considered an "involuntary conversion". Gain from their sale, except to the extent it exceeds the cost of their replacements, is not recognized. For more details, see IRS Notice 2006-82.

IRS bases its determination of drought conditions with data from the National Drought Mitigation Center. Each September, the IRS publishes a list of counties for which exceptional, extreme or severe drought was reported during the preceding 12 months.

To qualify a producer must be in an applicable region, which covers almost the entire country this year—46 states, the District of Columbia and four U.S. territories. 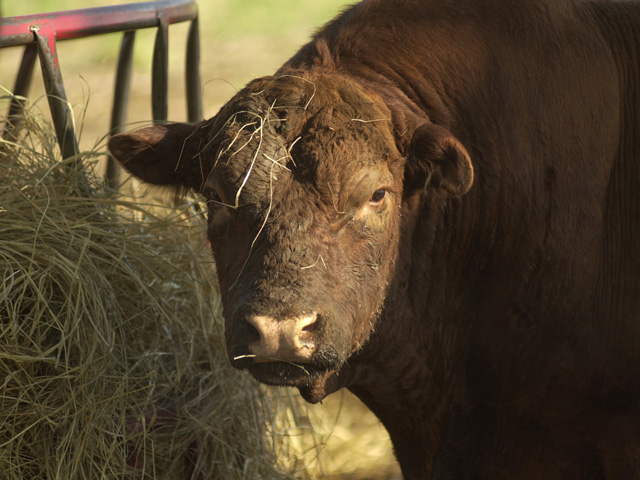