Those in the cattle business are now being asked to let the USDA know how they feel about requiring RFID tags be “the official ear tag” approved by APHIS for all interstate movement of cattle that fall under traceability regulations. A public comment period is open to gauge response to the issue.

The USDA reports transitioning to RFID tags is a means of supporting APHIS efforts to decrease animal disease traceability. In the event of an outbreak, the system would help health officials quickly determine where at-risk animals are located, and where they've been. This could help contain an outbreak more quickly, reducing damage to the cattle industry due to the destruction of exposed animals.

Under Executive order 13892 government agencies are told they must “publicly state the standards of conduct expected by regulated parties in advance of the enforcement of those standards.” APHIS, therefore, is seeking comment on a proposal where it would only approve RFID tags for use in interstate movement of cattle and bison covered in the Code of Federal Regulations: Part 86—Animal Disease Traceability. In this regulation, livestock covered include cattle, bison, horses, other equine species, poultry, sheep, goats, swine and captive cervids (deer).

Final implementation of the traceability program begins January 1, 2023, when RFID ear tags would be required for beef cattle, dairy cattle and bison moving interstate. If an animal has a metal tag they would need to be retagged to move. Feeder cattle, or animals moving directly to a custom slaughter facility, are not expected to be subject to the RFID requirements.

Animals effected by these specific RFID requirements would include beef cattle and bison: (1) that are sexually intact and 18 months of age and older; (2) used for rodeo or other recreational events, regardless of age; (3) used for shows and exhibitions. On the dairy side, those animals effected include all female dairy cattle and all male dairy cattle born after March 11, 2013.

RFID tags would be applied at birth, or prior to moving the animal off the farm (interstate). The tags must be USDA approved, tamper proof, have unique ID and display the official US ear tag shield. To acquire a RFID tag, producers need a premises identification number, which can be obtained through state agencies.

Public comments on the proposal are accepted through October 5, 2020, at https://www.federalregister.gov/…

At least one producer group has already weighed in on the proposal. R-CALF USA responded quickly saying the actions “contradict current law that expressly allows cattle producers to choose between various identification devices, including metal ear tags, as well as backtags, brands, tattoos and group-lot identification.

Kenny Fox, animal identification chair for the group, said in a news release he especially finds it disturbing that the USDA purchased millions of RFID tags from foreign manufacturers which is plans to distribute free to cattlemen “to entice them to begin using the foreign-made RFID ear tags on American cattle.”

Fox noted this move by a government agency is in direct contradiction to an Executive Order issued by President Trump in 2017 that directed federal agencies to “Buy American and Hire American.” 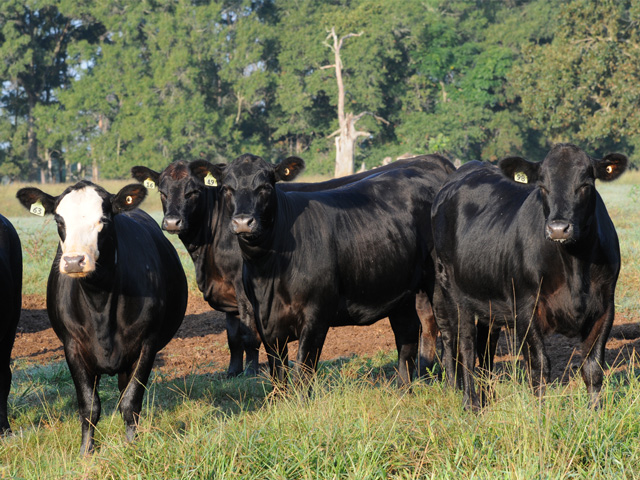