OMAHA (DTN) -- A federal judge Friday ruled North Carolina's so-called "ag-gag" law is unconstitutional, in yet another loss for laws across the country designed to prevent animal-rights groups from conducting undercover investigations of livestock operations.

A number of animal-rights groups, including People for the Ethical Treatment of Animals, or PETA, filed the lawsuit claiming the state's law would make it legally risky to conduct undercover investigations of animal-research laboratories at the University of North Carolina and Chapel Hill.

The North Carolina law prohibited anyone from intentionally gaining access to non-public areas and "engages in an act that exceeds the person's authority to enter those areas is liable to the owner or operator of the premises for any damages sustained."

The North Carolina Farm Bureau was an intervenor in the case.

Unlike similar laws in other states, violating the North Carolina law could result in civil penalties, as opposed to violations of criminal code in other states.

In defending the law in court, the state of North Carolina alleged the capturing of photos or videos while trespassing is not protected by the United States Constitution.

The U.S. District Court for the Middle District of North Carolina did not agree.

"Defendants' and intervenor's attempt to categorize image capture and recording following a trespass under the act as unprotected speech rests on a misreading of the law," the court said in its ruling. "It is true that free speech cannot be used to justify violation of laws of general application that operate independent of speech, such as trespass, copyright, labor, antitrust, and tax laws. But while the press enjoys no special status to avoid such laws, it does not mean the category of speech is thus unprotected."

The court's ruling said North Carolina's law did not "escape First Amendment scrutiny altogether on the ground that the speech is not protected."

The judge in the case, Thomas D. Schroeder, originally dismissed the case in 2017. However, the U.S. Court of Appeals for the Fourth Circuit reversed that opinion in 2018.

Twenty-two media organizations, including the Reporters Committee for Freedom of the Press, filed an amicus brief in support of the plaintiffs in the case. Similar cases have overturned laws in Idaho and Utah in recent years, but a Wyoming law has been upheld in court.

Similar laws also have been found unconstitutional in Kansas, Idaho, Utah and Wyoming.

Last week, Iowa Gov. Kim Reynolds signed into law the state's third ag-gag law, as the state continues to fight in court for its second version of the law aimed at stopping undercover animal rights groups from entering livestock facilities.

Iowa's new law forbids what it calls "food operation trespass," which is now a misdemeanor for a first offense and a felony for subsequent offenses. Iowa has been embroiled in a legal battle over ag-gag legislation since passing its first ag-gag law in 2012. 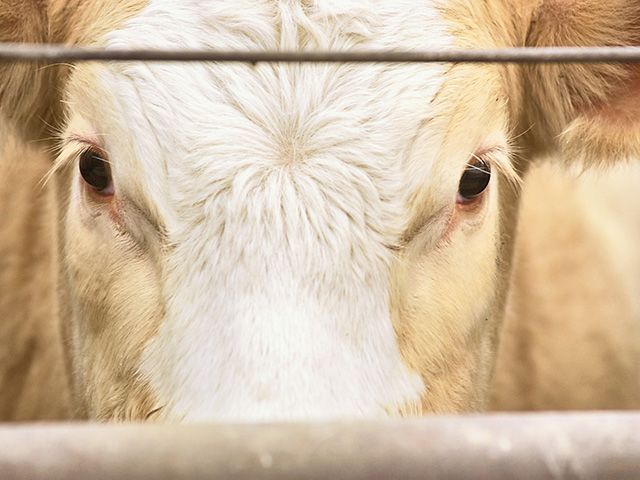