Great planting conditions for forage exist this spring after wet conditions were seen in 2019, but forage demand could fall with the economic impact of the COVID-19 pandemic. (DTN photo by David L. Hansen) 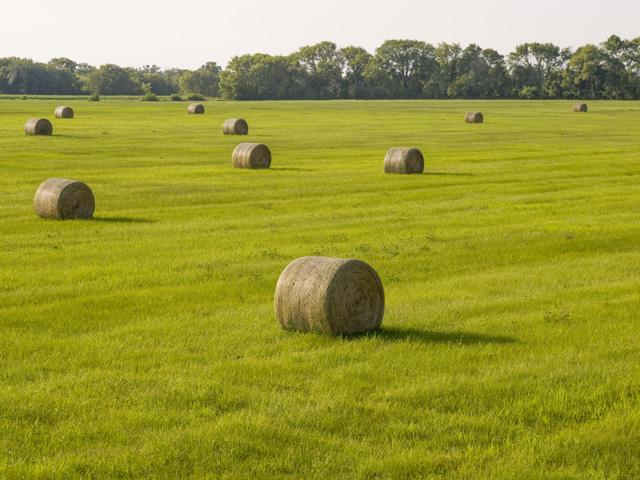