A cattle virus, first identified in Japan in 2003, has just been confirmed in U.S. cattle.

News of the finding was published in medical journal, "Emerging Infectious Diseases". The virus is called "Bovine kobuvirus" (BKV), and it is in the same family as viruses that cause head colds and sinus infections in humans, as well as polio.

Leyi Wang, led the study that confirmed the finding. He is a veterinary clinical medicine professor at the University of Illinois. Wang notes the virus was found through analyzing samples from intestines of two calves that died after being infected. Using microbial DNA samples and sequencing he was able to make the connection between the virus in Japan, and the virus that in the calves.

"Only bovine kobuvirus was detected in both cases," he said. "This provides evidence that this virus is the causative agent for [these cases of] calf diarrhea."

He urged continued surveillance to determine how widespread the virus might be in the U.S.

"Scientists have access to only a few genetic sequences of this virus in public databases," he reported. "We need to be sequencing these viruses to learn more about their genetic diversity and evolution."

The Centers for Disease Control and Prevention (CDC) reported that after initially identifying BKV in Japan in 2003, the virus has since been reported in Thailand, Hungary, the Netherlands, Korea, Italy, Brazil, China and Egypt. The U.S. finding came from a 10- to 14-day-old calf, where a fecal sample taken April 2019, was submitted to the University of Veterinary Diagnostic Laboratory.

"The prevalence of BKV in the United States remains unknown," reported the CDC. "Continued surveillance is urgently needed to determine rates and distribution of BKV in North America."

Whether BKV can be transmitted to humans has not been determined. In a 2014 report on animal kobuviruses published by the National Center for Biotechnology Information, it was noted global investigations of the prevalence and diversity of kobuviruses are needed to understand things like interspecies transmission. The kobuvirus form found in humans has been called "Aichi virus". Its symptoms are described as "acute gastroenteritis". Several studies have demonstrated kobuviruses are transmitted via a fecal-oral route, or through consumption of contaminated food or water. 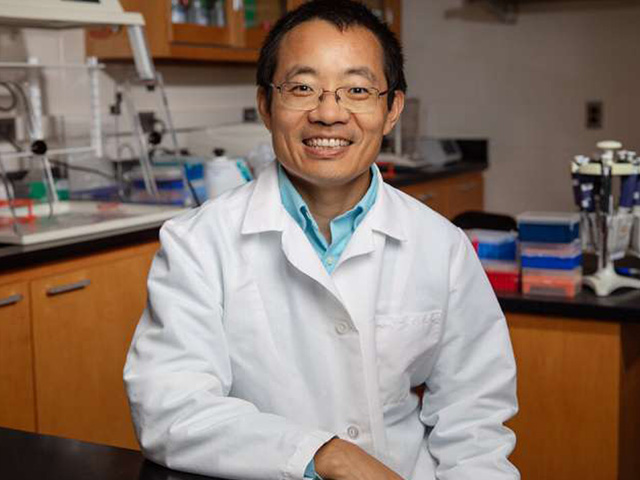