Reports coming out of New Zealand point to a possibly sizeable increase in beef supplies from the small country, due to a nationwide attempt to eliminate Mycoplasma bovis from all beef and dairy herds.

While small, the country exports nearly 90% of its beef production, and competes with the U.S. for lucrative Asian markets like Japan, China and South Korea. One estimate shows the country exports beef at a level that is roughly 45% of U.S. exports.

The eradication program will result in the unplanned slaughter of an estimated 126,000 or more head, from at least 190 farms. Because Mycoplasma bovis is not a danger to the food supply, that beef is expected to be added to the country's export numbers this year. There is also likely to be an impact on another of the country's big export items, dry powdered milk, supplies of which would likely be reduced as a result of the culling on the dairy side.

Purdue University's Chris Hurt, agricultural economist, says the USDA shows the country has about 6 million milk and beef cows. Assuming a slaughter of 150,000 head, that is about 2.5% of New Zealand's herd. He says the degree to which this added supply might impact beef prices will be partially tied to how quickly the animals are slaughtered and moved into supply channels.

"New Zealand is big enough to effect volumes in those markets where we compete with them," said Hurt. "There is certainly potential for a short term price depressing impact."

However, after that downside, it will take two three years for producers in New Zealand to get enough heifers back into place and bred, to return to production levels prior to the culling.

"So the short term impact is we'll probably see more beef exported by New Zealand to those markets in Asia," concluded Hurt. "The long term view is there may be a benefit to the U.S. producer in terms of modestly less export competition."

According to reports from Biosecurity New Zealand, the government, dairy and beef industries agreed to the attempted eradication, a process set to take place over the next one to two years. At presstime, the government had identified 37 infected farms, and 260 "suspect" farms infected cattle will come from. There will also be "movement controls" for any farms considered high risk. This is out of 20,000 total farms.

Mycoplasma bovis was first found in the country last July. May 10, 2018, the government reported a cull of 22,000 cows was underway. Half had already been destroyed, sending a signal the cull is moving rapidly in an attempt to contain the spread of the bacterium. Diseases and production problems known to be caused by it include mastitis, arthritis, pneumonia and late-term abortions.

Agriculture and Biosecurity Minister in New Zealand, Damien O'Connor, reported through government websites that to date they are finding all of the infected properties are connected in some way. He added: "The tracing of Mycoplasma bovis is made harder by the poor use of the national animal tracing system [NAIT]. We could have tracked this more quickly if the system had been used properly. The previous Government's inaction, lack of enforcement and promotion of NAIT has created major issues for hunting down Mycoplasma bovis."

A full cost of phased eradication over 10 years is projected to cost $886 million, of that $16 million is being born by farmers in lost production. Most of the actual eradication work will take place in less than two years. When making the decision to eradicate or manage Mycoplasma bovis, long-term management was projected to cost $1.2 billion, with producers bearing $698 in lost production costs. No action was also estimated, at a cost of $1.3 billion. 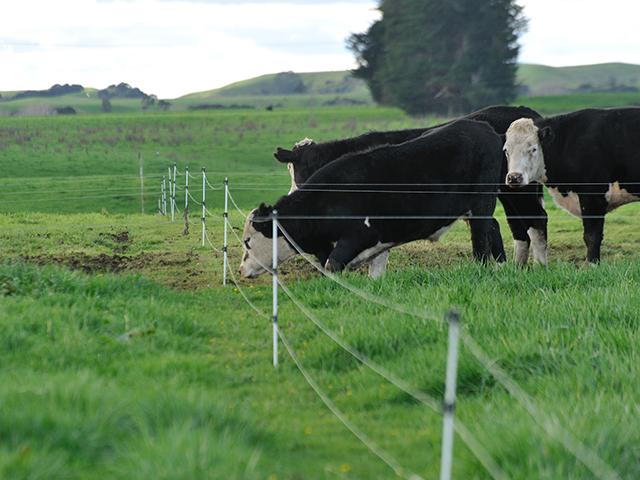