OMAHA (DTN) -- A provision in Idaho's so-called "ag-gag" law that forbids recording devices on farms and slaughterhouses without the owner's consent was struck down on Thursday.

A three-judge panel of the U.S. Circuit Court of Appeals for the Ninth Circuit in San Francisco ruled 2-1 that the provision is a violation of free speech. Justices M. Margaret McKeown, Richard C. Tallman and Carlos T. Bea sat on the panel.

In 2014, state lawmakers in Idaho passed the law that made it a crime to videotape feedlots, dairies and other farm operations without owners' knowledge. The legislation came about after Idaho's dairy industry raised concerns about a video that surfaced from inside a dairy in 2012. The dairy industry alleged the video hurt their businesses.

Media outlets, civil rights groups and animal activists sued the state, claiming the law criminalized undercover journalism. The law requires anyone who videotapes inside agriculture facilities to pay restitution to those businesses if they violate the law.

In August 2015, a federal judge ruled the Idaho law was unconstitutional. The state appealed the ruling to the Ninth Circuit.

The Ninth Circuit said in its ruling the law essentially violates the First Amendment to the United States Constitution.

"The panel held that the subsection criminalized innocent behavior, was staggeringly overbroad, and that the purpose of the statute was, in large part, targeted at speech and investigative journalists," the court ruled.

"The panel also struck down the statute's subsection which banned audio and video recordings of a production facility's operations, section 18-7042(1)(d). The panel held that the recordings clause regulated speech protected by the First Amendment and was a classic example of a content-based restriction that could not survive strict scrutiny."

The Animal Legal Defense Fund was the lead plaintiff in the case. The group was joined by the American Civil Liberties Union of Idaho, Center for Food Safety, People for the Ethical Treatment of Animals, Public Justice Farm Sanctuary, River's Wish Animal Sanctuary, Western Watersheds Project, Sandpoint Vegetarians, Idaho Concerned Area Residents for the Environment, and a number of others.

"The Ninth Circuit's decision sends a strong message to Idaho and other states with ag-gag laws that they cannot trample civil liberties for the benefit of an industry," Animal Legal Defense Fund Executive Director Stephen Wells said in a news release.

The video sparked the Idaho Dairymen's Association to champion a bill criminalizing undercover videos that exposed potentially abusive scenes at livestock facilities. The law made "interference with agricultural production" a crime. Anyone convicted of videotaping animal abuse or safety violations without getting the owner's permission first could face a year in jail. Moreover, a journalist or whistleblower could be forced to pay restitution for economic losses due to the result of a story revealing animal abuse or unsafe working conditions.

The Idaho Dairymen's Association had not responded to DTN's request for comment at the time this article was posted.

In writing the dissenting opinion for the court, Justice Bea said he believes property rights were an important aspect of the case.

"The majority apparently believes that unconsented entry upon land is not a 'legally cognizable harm' where it 'merely allows the speaker to cross the threshold of another's property,'" he wrote.

"But as a matter of the applicable Idaho law, such an unconsented entry constitutes a common law trespass, which is a legally cognizable harm -- one from which damages are presumed to flow naturally. I dissent because I would hold that the 'ability to hold property or to exercise control of it' requires recognition by courts of the owner's right to exclusive possession of the land -- the right to exclude anyone from entry, at any time, and for any reason at all or indeed for no reason. The majority brushes aside this longstanding principle of property in concluding that entry by misrepresentation 'does not infringe upon the specific interests trespass seeks to protect.'" 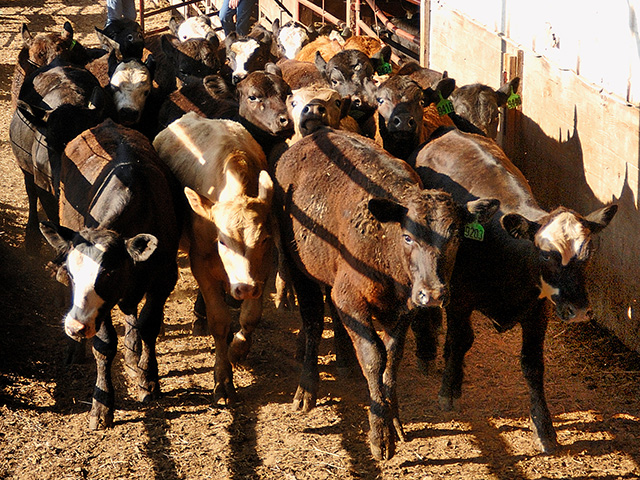