Mulhern declared that Freeland wanted to have the trade relationship between the United States and Canada "both ways -- free trade with the United States in areas where Canada is competitive, but high protectionist walls when it comes to keeping out U.S. dairy imports."

In a speech Monday morning in advance of the negotiation of the North American Free Trade Agreement scheduled to begin Wednesday, Freeland said mostly that Canada wants free trade with the United States and Mexico but will defend its "supply management" system, which is used for its dairy industry.

"For too long, Canada has relied on government controls on farm milk production to boost prices, while minimizing dairy imports to limit competition," Mulhern said. "By comparison, the United States has slashed its government involvement in dairy markets, and relies on exporting its products to global customers to a greater degree than ever before."

He also referenced a Reuters story in which major dairy exporting nations said they "are so upset with Canada's latest Class 7 pricing scheme that is designed to undercut world market prices and unfairly dump Canada's surplus milk at the expense of the United States and other exporters" the situation may warrant World Trade Organization action.

Mulhern continued, "Ironically, Canada's so-called 'supply management' system is failing to manage supply. Despite having no domestic market for more milk solids, the government there has sharply increased farm level production quotas, resulting in an accompanying spike of almost 300% in Canadian milk powder exports in 2017 so far. These exports are only made possible because Canada manipulates domestic pricing through the Class 7 subsidy scheme.

"Canada cannot be allowed to maintain a system that establishes one of the highest milk prices in the world within its borders while using world markets as a dumping ground for a huge increase in its production. While it has the right to choose its own domestic farm policies, Canada doesn't have the right to use those policy tools to manipulate global dairy markets to the benefit of Canada's lucrative dairy industry, and the detriment of the rest of the world's dairy exporters.

"The Canadian supply management program was basically ignored in 1993 when NAFTA was first negotiated. As the next generation of NAFTA arrives, here's hoping that Canada is finally ready to have its dairy sector play by the same set of rules everyone else has been operating under for years." 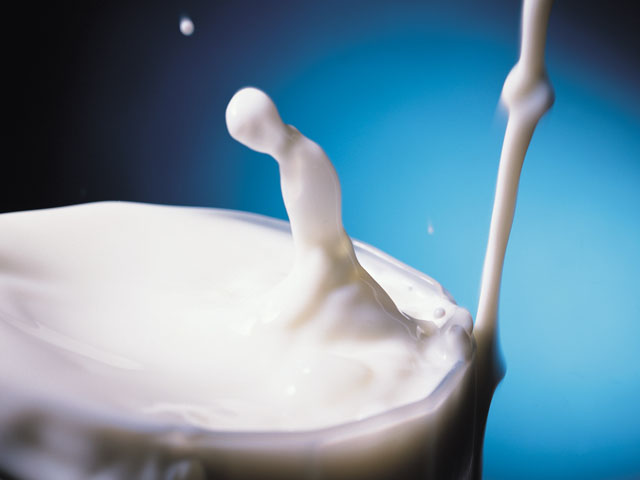