OMAHA (DTN) -- Walt Disney Co. paid Beef Products Inc. a settlement of at least $177 million as a result of a defamation suit filed against ABC News by Beef Products over the network's coverage of lean, finely textured beef, according to a third-quarter financial report released by Disney on Tuesday.

Opening statements in the trial against ABC and correspondent Jim Avila were in early June, and the trial was scheduled to last until late July, according to an Associated Press story. However, ABC and BPI announced on June 28 that they had reached a settlement. Terms of the settlement were not disclosed at that time.

This week Walt Disney, which owns ABC, reported in its financial report a one-time charge of $177 million, "incurred in connection with the settlement of litigation."

BPI filed the lawsuit in response to 11 live broadcasts and 14 online reports in a 30-day stretch starting on March 7, 2012.

During that time, the lawsuit alleged, anchors and reporters made more than 200 "false and misleading" statements and "caused consumers to believe" the LFTB product was "not beef at all" and "unsafe for public consumption" even though the company said it provided volumes of information about its product to ABC.

The network used the term "pink slime" some 130 times during the broadcasts, despite information provided to ABC to prove LFTB was 100% beef, the lawsuit alleged.

As a result of the broadcasts, BPI said its sales fell by about 80%, it was forced to close three of four processing plants and lay off about 700 employees, and will have sustained about $400 million in lost sales.

According to an economic analysis conducted by Iowa State University economics professors Dermot Hayes and Daniel Otto, LFTB was as much as 850 million pounds of the annual beef supply in 2011.

Their report said the 300 million pounds of lean, finely textured beef that would have been produced through the end of 2012 was worth $273 million, with another $300 million in lost sales "through economic multiplier effects."

According to a July 17 story in the Sioux City Journal, Regina Roth, wife of BPI owner Eldon Roth, told a local rotary club the company was ready to move on from the lawsuit. The full story can be found here: http://bit.ly/…

"ABC made us an offer that we just could not refuse," she said, according to the Sioux City Journal. "They had been making offers, but they were nowhere where they needed to be. It was enough money for us that we felt vindication." 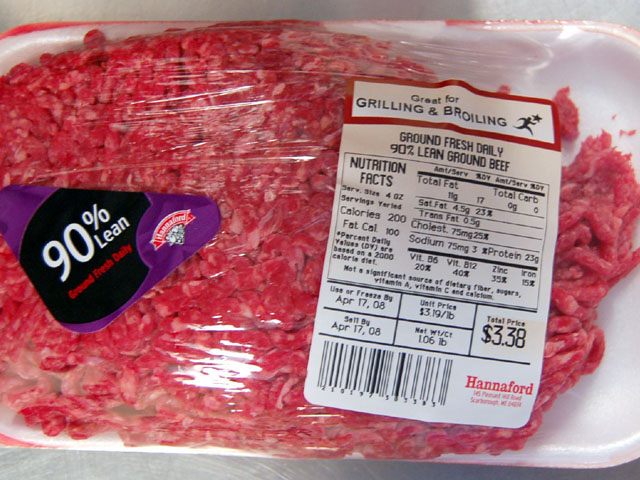