Combining anthelmintics is not as simple as mixing two products together and applying them. Kaplan stresses different groups of dewormers are not chemically compatible, and they can't be mixed together in the same syringe. To achieve a combination treatment, producers need to administer products separately, one immediately after the other -- and at the full, recommended dose. If withdrawal times are a concern, use the longest one.

"No new classes of anthelmintic have been introduced for use in cattle since ivermectin in 1981 -- 36 years ago," Kaplan says. "Currently, there are no new anthelmintic prospects in the late-phase pipeline, thus we are left in a situation where it could be a long while before a new anthelmintic class is sold in the U.S. for cattle. This makes it important that the efficacy of currently available products be protected as much as is reasonably possible." 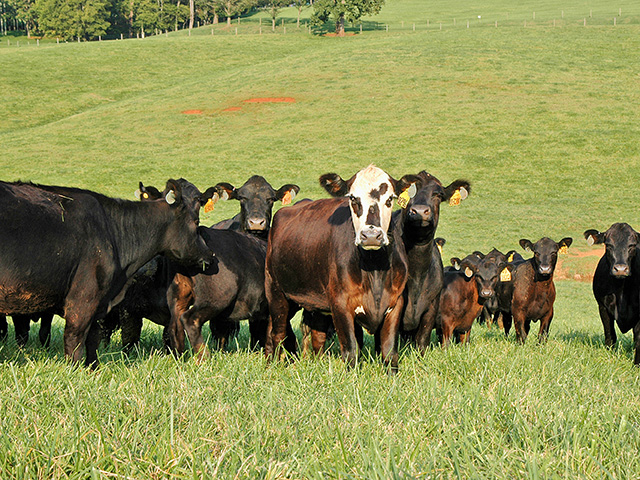