NASHVILLE, Tenn. (DTN) -- As an expected record-setting crowd settled in for the 2017 Cattle Industry Convention and trade show here this week, early interest focused on a massive merger in the animal health world between Boehringer Ingelheim Vetmedica Inc. and Merial culminated in a new company, Boehringer Ingelheim Animal Health (BIAH).

Scott King, director of marketing for the new company's cattle segment, told DTN he believes the merger, completed Jan. 3, 2017, will bring additional services and resources to customers. Next steps include a combining of sales forces and research and development teams to bring new innovations to the market. The ultimate goal is to provide more animal health solutions to customers.

Shortly after the merger was announced, King said the cattle team started a 60-day field tour, visiting BIAH's top 1,700 customers around the country. They wanted to let them know about the merger, and to ask them what they liked about each company.

"We want to take the best of the best forward," King said. "We are bringing together two very successful groups of field sales forces and professional service veterinarians. There will be some realignment of folks' territories."

King added the number-one question from customers during this tour has been who their service rep and their professional service veterinarian will be. He said it appears likely the new company will need to hire more people.

It was also clear the company intends to make a strong push in the area of prevention when it comes to animal health.

"The use of antibiotics is important and producers need to be able to treat the animals when they are sick, but our focus is going to be prevention," said King. "With our existing portfolio, we are talking about vaccines to prevent the bacterial and viral infections, and parasiticides to prevent parasitic infestations. That is where our innovations will continue to focus." 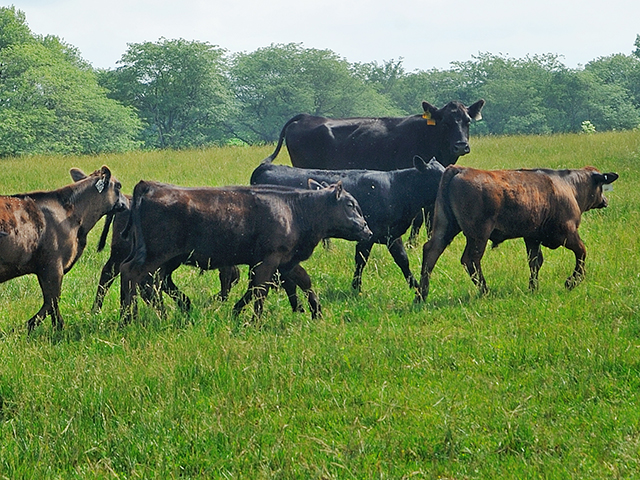