If given a dollar each time some well-intended but know-nothing small-talker suggested that cheap corn was bad news for farmers yet good news for livestock feeders, bona fide agrarians actually digging for a paycheck would never need to bother with the migraine-producing calculus of retained ownership.

Alas, such sweeping talk is always freely dispensed, worth exactly what you're not paid for it.

I suppose this throwaway reasoning dawns easy enough on the causal market observer. Since the cost of corn constitutes a major expense for meat producers, it makes perfect sense that a smaller feed bill can only increase the potential for feeding profit. Conversely, a higher feed bill pads the bank account of grain producers while complicating the challenge of feedlot managers to make a buck.

Surely, the soundness of this revolving door relationship ranks right up there with gravity, the turn of the seasons, and the likelihood that the Chicago Cubs will find a way to choke on the way to the World Series. Right?

Wrong. Both in terms of necessary logic and the historical market record.

Although smaller feed bills clearly work to lower the breakevens of feedlots, they can also ultimately pressure the market value of fed animals by increasing total production activity. In other words, nothing ruins the fun of a small party than gate-crashers out for a good time.

Even more sobering, market history over the last 40 years hardly supports an unwavering commandment regarding corn price and the health of feedlot equity. Indeed, the long-term correlation reminds me of the old Gershwin classic: "The things you are liable to read in the Bible, it ain't necessarily so."

Since the late 1970s, the annual price trends of corn and fed cattle have been largely random vis-a-vis one another -- at times moving in tandem; at times moving in opposite directions. Specifically, in the early 1980s and mid 1990s, corn generally moved higher while cattle slumped lower; in the late 1980s and late 1990s, corn traded lower and cattle adjusted higher; in the period between 2004 and 2008, both corn and cattle trended lower; and from 2010 to 2014, corn and cattle moved significantly higher.

I certainly don't mean to suggest that corn and cattle prices have no influence upon one another. As long as six or seven pounds of the former can be metabolized into one pound of the latter, there will always be some sort of relationship worth monitoring. Indeed, as the summer season winds down in the face of extremely disappointing prices for both farmers (corn off 10% to 15% from 2015, 30% below the three-year average) and ranchers (yearlings off 32% from last year), my comments regarding the possibilities of retained ownership should be seen as more warning than denial.

With revenue prospects under the gun like this, no one can be faulted for carefully exploring the potential of alternate marketing strategies. Is it possible to significantly increase net income per acre by "walking the crop to town" via meat production? Does it make economic sense to use cheap corn to grow calves into yearlings or finished cattle?

To be sure, such options have been successfully employed many times in the past. By this time next summer, some employed variation of retained ownership may be widely celebrated as lightning in a bottle. Unfortunately, such a happy verdict is extremely difficult to predict. Since all marketing projects involved are long-term in nature, it can take months and months to absolutely extinguish the last embers of risk.

But if the temptation of retained ownership (i.e., rescheduling a sour payday for a hopefully sweet date down the line) is completely understandable, it can also be dangerous. The potential of retained ownership always comes with a price, the real cost of added risk. Theoretical reward may always be measured in the realistic context of risk.

I urge you to be honest about the added chance factors required by any given project of retained ownership. They include weather, death loss, feedlot performance, the volatility of futures, the predictability of basis, outside markets, macro-economic conditions, and developments in global trade. Furthermore, if you're not planning to immediate use futures to hedge revenue and/or costs, you will also be embracing the huge risk of the ongoing price trend tied to the retained commodity.

So after getting fitted for safety goggles, parachute, flak jacket, belt and suspenders, what would I do if the unsold feeders or bushels of corn were mine? For what it's worth, I wouldn't waste the banker's time and patience on a plan to finish cattle, focusing instead on the more demonstrable merits of backgrounding (i.e., growing calves into yearlings).

On the other hand, growing a 500-pound-steer calves (costing $155) from mid-October to mid-February would leave you with a 775 pound feeders with a breakeven of $124.83. With March feeders closing at $129.87, such a project would seem to have a fighting chance at working.

Needless to say, pencils have been known to vary. Please use the sharpest ones available that feel right in your hand.

Whatever numbers, assumptions, and level of risk you feel comfortable with, take one last survey of all marketing options before pulling the trigger on retained ownership, an array that certainly includes doing nothing out of the ordinary. Sometimes even a scrawny bird firmly in hand is worth two or three fat ones still well outside your trap. 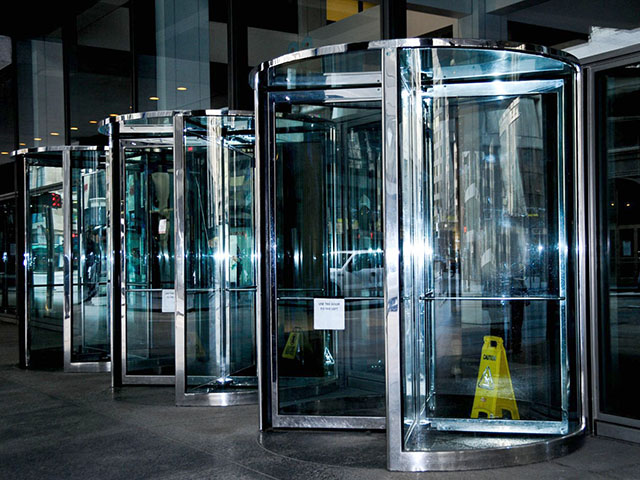