QUESTION: I have a question about using a bloodless castrator. I am confused about what vaccine I need to give when I band bulls. Some say to give a tetanus antitoxin, some say a tetanus toxoid, some say an 8-way blackleg. What is the difference?

ANSWER: A tetanus toxoid is the same thing you get with a "tetanus shot." It stimulates the immune system to produce antibodies to tetanus.

Antitoxin is a concentrated form of this protection. While a toxoid takes several days to produce immunity, an antitoxin is ready to go to work immediately.

Tetanus antitoxin is much more expensive than tetanus toxoid, and it really does not provide the long-term protection needed when banding cattle. Ideally, a toxoid should be given two or more weeks before banding cattle, with a booster (tetanus toxoid) given at banding.

When deciding which product to use, be sure it contains tetanus. Tetanus is not a common problem in cattle except when they are banded, so most clostridial products do not contain it even if they are a 7- or 8-way.

Several good products combine Clostridium perfringens Type C&D and tetanus, but do not include blackleg or malignant edema, the most common clostridial diseases of cattle. Covexin 8 does include all the important clostridial diseases and tetanus, but it is an older 5 ml product that often produces large reactions and scar tissue at the injection site. The same company also has a much improved 2 ml version, Cavalry 9, that I have used recently and would recommend for bulls being banded. 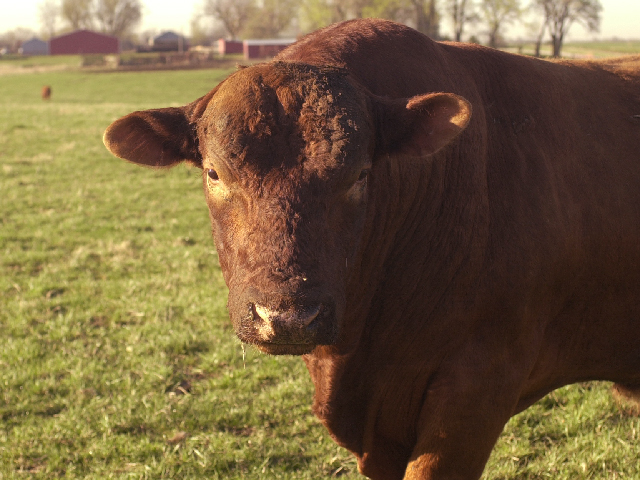