LINCOLN, Neb. (DTN) -- Though the ethanol industry has celebrated the Biden administration's rejection of all pending small-refinery exemptions to the Renewable Fuel Standard, legal challenges to that action are beginning to pile up after a wave of new lawsuits were recently filed in a federal appeals court.

Earlier this year, the Biden administration announced the rejection of all remaining SREs -- about 100 in all -- as part of a broader release of RFS volumes for 2020 to 2022. The action was seen by the ethanol industry as the closing of an RFS chapter that saw the Trump administration expand the number of exemptions granted to unprecedented levels.

As a result, 20 appeals have been filed since Aug. 1 in the U.S. Court of Appeals for the District of Columbia Circuit, including 11 on Aug. 8.

Earlier this year, Growth Energy sued the EPA in the same court for an action taken on 31 small-refinery exemptions granted in 2018.

In April 2022, the agency reversed 31 small-refinery exemptions previously granted for 2018 but did not require the refiners to meet blending obligations.

Instead of requiring those refineries to blend biofuels or purchase renewable identification numbers, or RINs, the EPA released what it called an "alternative compliance demonstration approach" document that allowed the refineries to "resubmit their 2018 RFS annual compliance reports with zero deficit carryforward and no additional RIN requirements."

In August 2019, the Trump administration approved 31 SREs for the 2018 RFS compliance year.

A coalition of biofuels and ag leaders, including Growth Energy, filed a petition in the D.C. appeals court challenging EPA's decision.

The coalition asked the court to stay the 2018 SRE case in November 2019 pending the outcome of related litigation in both the U.S. Court of Appeals for the 10th Circuit and D.C. appeals court.

In January 2020, the 10th Circuit ruled in Renewable Fuels Association et al. v. EPA that the agency has no power to "extend" an exemption that had lapsed.

The court also held EPA lacks authority to grant an exemption based on hardships not caused by RFS compliance, and also found it was "arbitrary and capricious" for EPA to ignore its own prior studies showing that refiners recoup RFS compliance costs.

The Supreme Court on June 25, 2021, vacated the 10th Circuit ruling in HollyFrontier v. Renewable Fuels Association that EPA may only extend continuously pre-existing exemptions, but the other two holdings from the 10th Circuit decision remained intact.

EPA had the opportunity to apply the other two 10th Circuit precedents not challenged in the HollyFrontier case and request a remand and vacatur of the 31 SREs at issue in the D.C. Circuit. However, on Aug. 25, 2021, EPA instead filed a motion to remand the SREs without vacatur. In response, the D.C. Circuit remanded the exemptions back to EPA, but, as a result of this biofuel coalition's motion in opposition, required the agency to make new determinations on the contested SREs no later than April 7, 2022. 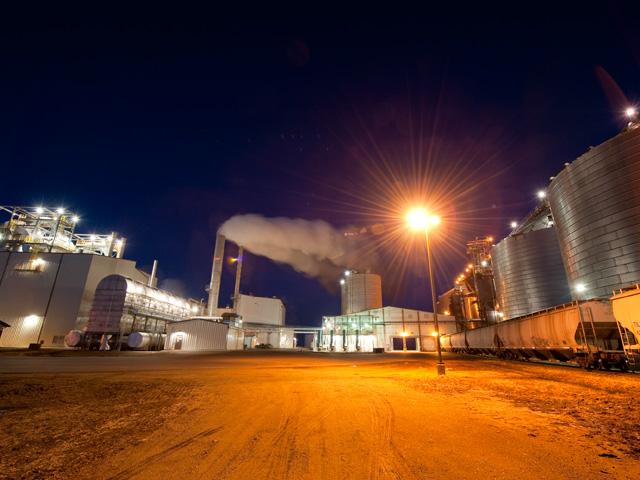