ROCKVILLE, Md. (DTN) -- The Arkansas State Plant Board voted Wednesday, March 4, in favor of a new rule to adopt the EPA's federal dicamba cutoff dates for over-the-top dicamba use in the state in 2021.

While procedural hurdles remain, the decision is a stark reversal from the board's previous vote in December 2020 to keep its May 25 dicamba cutoff date, which has been in place for three years. That cutoff date remains in place for now while the proposed new rule goes through the state's rulemaking requirements.

The surprising reversal hinged on a membership change that occurred on the plant board this winter, Terry Fuller, chairman of the plant board, told DTN.

The member who left the board, Russell Bragg, represented the Arkansas Feed Manufacturers Association and had voted to approve the May 25 ban. The new member installed, Terry Stephenson, representing the Arkansas Oil Marketers Association, voted the opposite on Thursday, when a petition for rulemaking was brought in front of the board, asking it to scrap the old dicamba restrictions and instead adopt the federal label restrictions. Those include a June 30 cutoff date in soybeans and July 30 cutoff date in cotton for three herbicides: XtendiMax, Engenia and Tavium.

The petition was brought by an Arkansas crop consultant, Tyler Hydrick, who argued that Arkansas' May 25 cutoff and other restrictions on dicamba use make it too difficult for the state's farmers to control weeds, particularly Palmer amaranth.

This time, in an 8-7 vote, the plant board approved the petition. The proposed new rule would also remove all other restrictions that have been in place in the past in Arkansas, such as buffers to protect ag research stations and organic and specialty crops and a ban on tank mixing dicamba with glyphosate, which research shows increases volatility.

The entire process is likely to take at least 45 to 60 days, Fuller predicted, which will push uncertainty over dicamba use in the state into the spray season and near the current May 25 ban.

Arkansas has had the nation's most restrictive dicamba cutoff date since 2017, when the plant board received more than 1,000 complaints of off-target dicamba injury in the first year dicamba herbicides were used in season on Xtend crops. After using its emergency powers to halt spraying that year, the plant board went on to impose spring cutoff dates in May for dicamba use from 2018 onward. Since then, formal dicamba injury complaints have fallen and remained steady at about 200 reports per year.

Arkansas is not the only state that has instituted more restrictive rules for dicamba use than the federal labels. See the most recent list of state-by-state restrictions here: https://www.dtnpf.com/…. 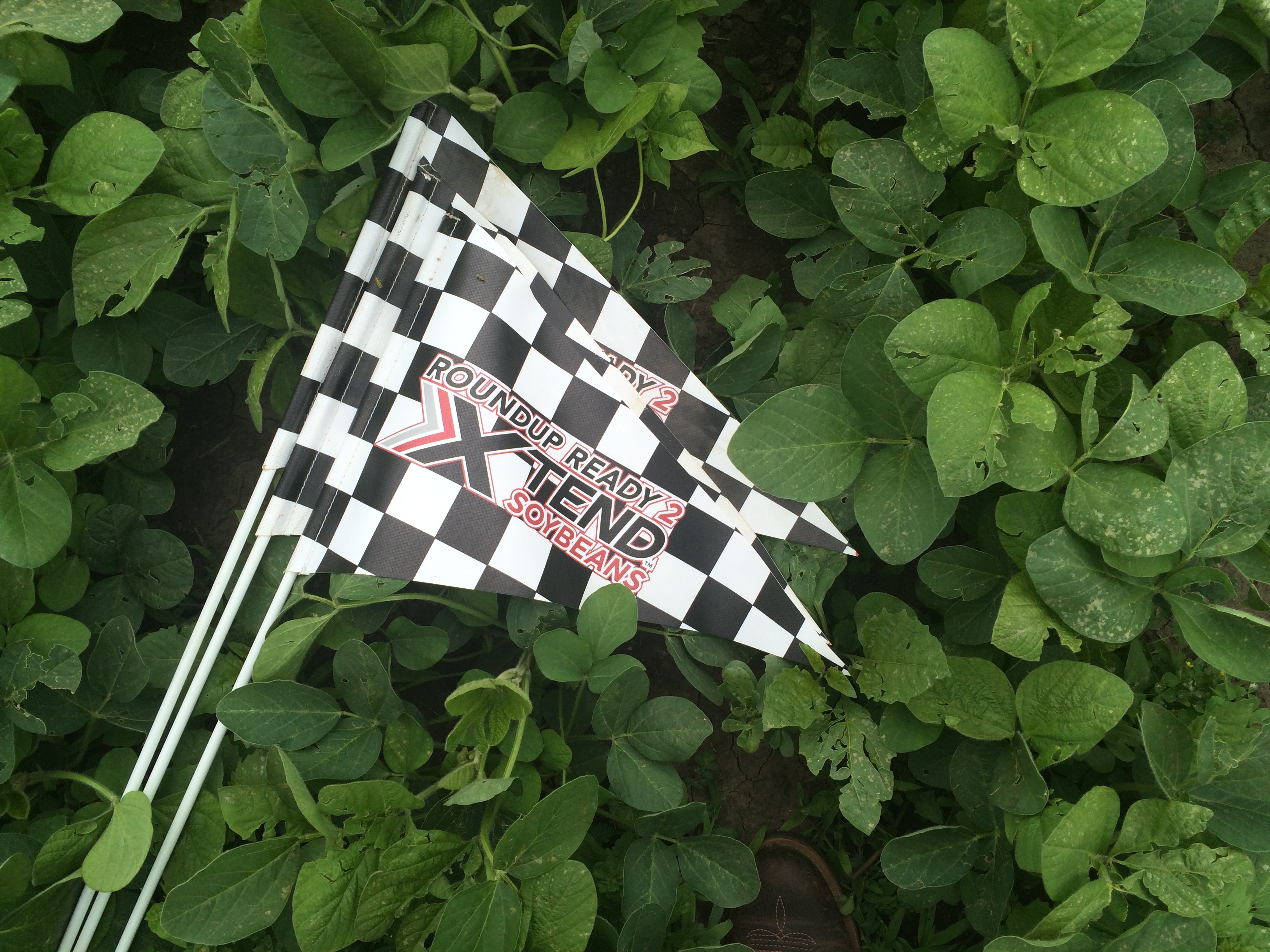