OMAHA (DTN) -- EPA has extended the public comment period by 30 days for chlorpyrifos' proposed interim registration decision and the risk assessment underpinning it. The comment period was set to expire on Friday, Feb. 5. Comments can now be submitted through March 7.

EPA released its interim registration decision for the insecticide in December 2020 following its release of a draft risk assessment in September 2020.

The Biden administration is now reviewing EPA regulatory actions from the past four years, including the chlorpyrifos registration review.

"EPA will also follow the science and law in accordance with the Biden-Harris administration's executive orders and the Federal Insecticide, Fungicide, and Rodenticide Act in reviewing the chlorpyrifos DRAs and PID to ensure they are protective of public health and the environment," the agency said in a news release on Friday.

The agency also proposed spray drift mitigation in addition to use limitations and application restrictions to reduce exposure for off-target organisms.

The agency's September risk assessment identified dietary risks in adults and children, as well as risks to professional handlers of the chemical. The EPA's draft assessment also identified potential adverse effects to mammals, birds, fish, and terrestrial and aquatic invertebrates. But ultimately, EPA said in its risk assessment that with "limited remaining residential uses of chlorpyrifos, EPA found no risks of concern, including to children's health, when products are used according to the label instructions."

Corteva announced in February 2020 that it was phasing out production of chlorpyrifos. The company cited falling demand for the product in the United States as the primary reason for the decision, but the chemical also has faced criticism and litigation over its health risks for decades.

Nonetheless, EPA forged ahead with its re-registration of chlorpyrifos, ensuring that generic formulations of the chemical could remain legal to use in the years to come.

The agency has recently defended the chemical against legal challenges based on concerns about the neurodevelopmental effects it can have on people, particularly infants. In 2015, the Obama EPA proposed revoking all food residue tolerances for chlorpyrifos in response to a petition from the Natural Resources Defense Council and Pesticide Action Network North America, which would effectively end use of the chemical. But that decision was reversed in 2017 by Scott Pruitt, former administrator of the EPA. In recent years, some states and countries have initiated bans on chlorpyrifos, such as Hawaii, California, New York, the UK and the EU. 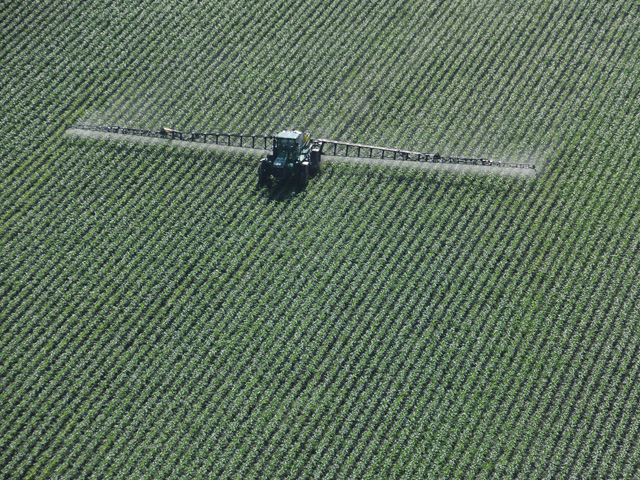