Some were approvals for new traits, namely MZIR098, a glufosinate-tolerant corn trait with two rootworm proteins from Syngenta, and MON 87411, Bayer's SmartStax Pro corn trait that has waited for five years for this move from the Chinese regulatory authorities.

All five traits are now approved for import for the next five years, until December 2025.

The approval of Bayer's SmartStax Pro trait is likely to have the most immediate impact on American farmers. It contains a novel mode of action against western corn rootworm, populations of which have evolved resistance to every Bt rootworm trait on the market. Unlike the Bt proteins, MON 87411 uses a type of genetic engineering called RNA-interference (or RNAi). When consumed by a rootworm, it switches off a gene, DvSnf7, in the rootworm's DNA, which halts the production of a key protein, killing the insect.

SmartStax Pro is expected to be broadly available in 2022 for corn-growing regions where growers currently use SmartStax hybrids, Stein said.

Bayer signed a licensing agreement in 2018 that will allow Corteva Agriscience to stack the new RNAi trait with its own Bt proteins and Enlist (2,4-D tolerant) technology. See more here: https://www.dtnpf.com/….

No other RNAi traits have yet been commercialized in U.S. agriculture, although Corteva has its own RNAi rootworm trait, DP23211, working its way through the U.S. regulatory system now.

For Bayer, the new RNAi trait is expected to be the underpinning of future rootworm control packages, said Stein. "SmartStax Pro will be our key product for rootworm control going forward," he said. "We expect it to be the primary product of choice to control corn rootworm over our current technology."

The other new approval from Chinese regulators was for MZIR098, a new molecular stack from Syngenta, which combines two existing Bt rootworm proteins, mCry3A (Agrisure RW) and eCry3.1Ab (Duracade). The stacked trait is still awaiting import approval in the EU.

"Syngenta Seeds is pleased to receive import approval from China for event MZIR098, which allows us to further support farmers in combating the harmful crop impacts of corn rootworm," said a Syngenta statement emailed to DTN. "We look forward to continuing to work closely with regulatory authorities to introduce more technology and innovation to farmers around the world." 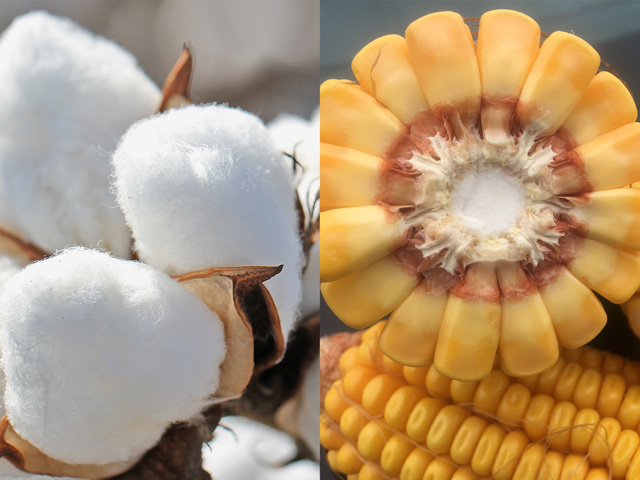