Stall submitted a 476.91-bpa yield in the conventional irrigated corn category of the contest, with Pioneer hybrid P0720AM. The next highest yield in the 2020 contest was Daniel Gause, Sr., who landed a 387.09-bpa entry in the no-till, non-irrigated corn category on his Scranton, South Carolina, farm with Pioneer hybrid P1847VYHR. Close behind him, for the third-highest yield, was Kevin Kalb, of Dubois, Indiana, with a 385.44-bpa entry in the conventional, non-irrigated category with DeKalb hybrid DKC67-44RIB.

This year's contest follows the heady 2019 yield contest, where David Hula set his fourth world record with a 616.2-bpa entry. While no world records were shattered this year, participation was up 5% from last year, with 7,844 entries from 48 states.

Iowa led the contest in entries, with 1,088 coming from Iowa NCGA members this year, with Illinois close behind with 839 entries and Nebraska with 818 entries.

As always, this year's corn contest showcased how intensive input management can push corn plants to their full genetic potential. The contest entrants averaged 213 lbs. of added nitrogen, with national winners averaging 278 lbs. In-season application of nutrients was a popular choice, with 70% and 55% of the national winners applying nitrogen at planting and side-dress, respectively, versus only 4% applying it in the fall or 15% at pre-plant.

Crop rotation was also a winning management practice in the contest this year, with 88% of the national winners following a soybean crop with their winning entry, versus only 12% following a corn crop.

The industry's growing interest in sustainable farming practices was also on display among the contest entrants, with 46% using cover crops on their farming operation and 38% using manure from their own livestock operations. A solid majority -- 78% -- added that they are actively reducing tillage practices on their operation, and 72% said they have an integrated pest management (IPM) plan in place for their row crop operation.

Here are all the first-place national winners from the 2020 contest, by category:

For a full listing of the 2020 national winners, see the NCGA contest website here: https://ncga.com/….

Watch for full details of the contest in Progressive Farmer. 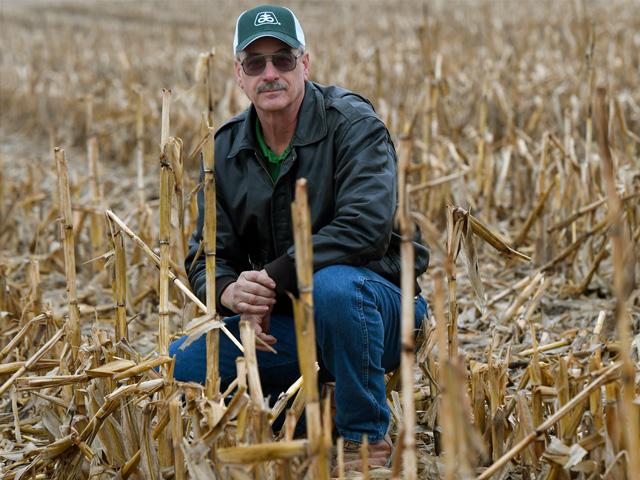