OMAHA (DTN) -- EPA announced a proposal on Friday to improve the safety of using the insecticide chlorpyrifos. The proposal follows a draft risk assessment the agency released in September.

The agency is also proposing spray drift mitigation in addition to use limitations and application restrictions to reduce exposure for off-target organisms.

Once the proposal is published in the Federal Register, the EPA will accept public comments for 60 days on the draft risk assessment and the additional proposal, according to a news release from the agency.

That assessment identified dietary risks in adults and children, as well as risks to professional handlers of the chemical. The EPA's draft assessment also identified potential adverse effects to mammals, birds, fish, and terrestrial and aquatic invertebrates.

EPA also is considering input from the September 2020 scientific advisory panel, which is set to release its report sometime this month.

Corteva announced in February 2020 that it was phasing out production of chlorpyrifos. The company cited falling demand for the product in the United States as the primary reason for the decision, but the chemical also has faced criticism and litigation over its health risks for decades.

Facing litigation and court orders over the move, EPA finalized its decision in July 2019 not to ban the insecticide. The decision was made as part of a court order issued on April 19, 2019, by the U.S. Court of Appeals for the Ninth Circuit in San Francisco. 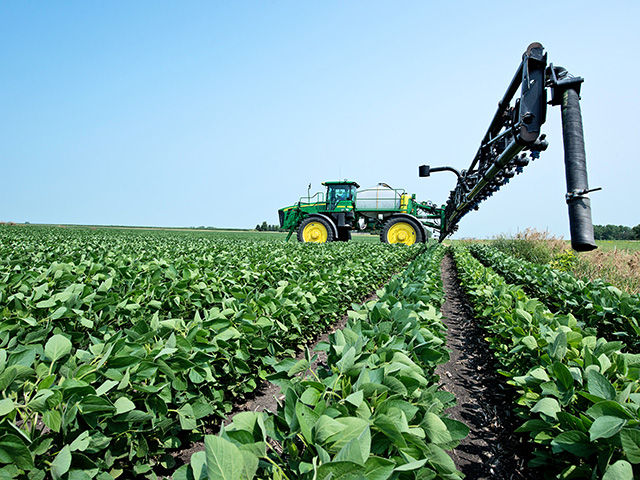