OMAHA (DTN) -- U.S. farmers still waiting for checks from the Syngenta corn settlement, can expect to see those payments in the next couple of months as a result of a court motion filed in federal court last week.

A court motion filed by the claims administrator in the U.S. District Court for the District of Kansas, calls for final disbursement to 194,186 claims totaling about $390 million. Checks are expected to be sent out on or around Dec. 30.

The remaining money of each class settlement amount is expected to be paid as a result of the new court motion. Syngenta plays no role in the distribution of settlement funds.

According to the court motion, the final round of payments likely would have been pushed into 2021 as a result of an appeals process.

Instead, the motion will allow the final disbursement to be more than 194,000 class members.

According to the settlement, there are four subclasses approved as eligible for payments.

The settlement also includes any grain-handling facility and ethanol plants that owned interest in corn priced for sale during the period.

As part of the settlement, the first class was to receive at least $1.44 billion. Most of that money is paid to corn growers and landlords who did not grow Duracade or Viptera corn seeds. Payouts in the second class are limited to $22.6 million, $29.9 million for the third class and $19.5 million for the fourth class.

Plaintiffs in the cases alleged Syngenta sold corn with Agrisure Viptera and Duracade traits prior to the traits receiving import approvals in several countries, including China. China claims it found and rejected corn shipments containing the traits, which plaintiffs said led to lower corn prices.

According to the court motion, the administrator has rejected 1,963 claims for failing to provide complete claim forms or documents.

In addition, the court motion said the administrator is processing the remaining 2,040 claims being appealed.

"We anticipate completing appeal reviews of these claims no later than Jan. 31, 2021," the motion said. 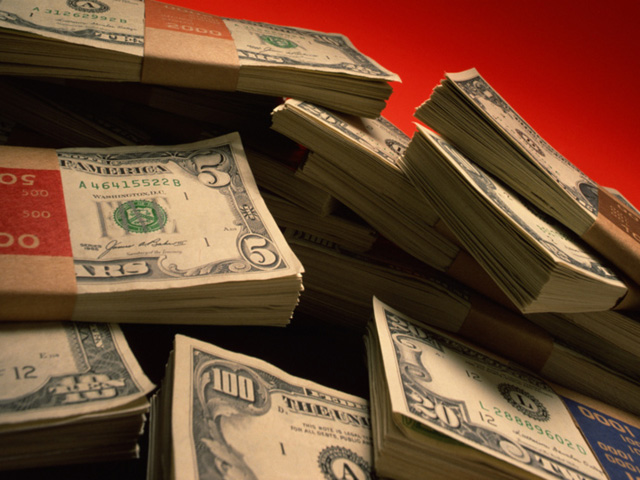