OMAHA (DTN) -- EPA on Tuesday released its draft risk assessment of the insecticide chlorpyrifos, finding dietary risks in adults and children, as well as to professional handlers of the chemical.

EPA said it will open a 60-day public comment period on the risk assessment when it issues a proposed interim decision in October. That decision is expected to outline potential risk management options for the insecticide.

In addition to considering public comment, EPA said in a news release that it will also consider input and recommendations from a September scientific advisory panel once the panel's report is released in December.

Corteva announced in February that it was phasing out production of chlorpyrifos. The company cited falling demand for the product in the United States as the primary reason for the decision, but the chemical also has faced criticism and litigation over its health risks for decades.

Facing litigation and court orders over the move, EPA finalized its decision in July 2019 not to ban the insecticide. 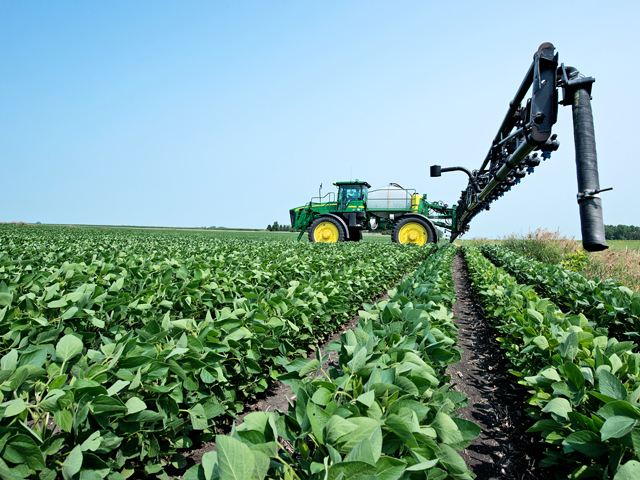