There have been a number of Westerns, both TV shows and movies, where settlers were holed up in their forts or had circled their wagons and were under attack by native tribes. Often, they were trying to hold out until the blue-clad cavalry came to the rescue.

Commodity markets have had a string of incidents along their collective frontier, with buyers and end users feeling a lot like those besieged settlers.

Wheat rallied initially on drought in Canada and upper Midwest, with canola tagging along and bringing up soy oil. Then Russia invaded Ukraine, shutting down the Sea of Azov and some Black Sea ports.

Soybeans bottomed in November and the rally was first fueled by rising veg oil prices, and then by the December/January drought damage to Brazilian and Argentine soybean (and corn) crops.

The corn situation started with the South American production losses, but got a booster shot from the Ukraine invasion, trapping millions of metric tons of old crop corn shipments and forcing buyers to scramble for replacements.

All of this has end users feeling like their forts are under siege and looking at the horizon for the arrival of the cavalry. March 31 was the day they were supposed to arrive, under the auspices of the USDA Planting Intentions report. Producers had seen the smoke signals of higher prices and were presumed to be sending some additional troops, but that isn't how it turned out.

Focusing on the corn market, I have argued in speeches and in print since January that there were three things that would break the corn market and relieve the siege at the fort.

The first column of cavalry under the command of Colonel Zelenskyy would be coming upon cessation of hostilities in Ukraine and reopening of the ports like Odessa to grain vessels. While restoration of full exports will take a while because of infrastructure damage, improved availability would stop the double-up buying and likely halt the rally.

The second column of troops would be under the command of Captain Safrinha, the record-large Brazilian second corn crop. Availability of those supplies in July would replace missing Ukrainian corn in world export trade. The force still appears viable, with excellent yield potential, and is one good reason for July futures to remain at a discount to spot.

The third chance for relief would be the cavalry under the command of Uncle Sam, the 2022 U.S. crop. That column has further to travel, and might not get there until September or October, and news of their impending arrival might cause the bulls to abandon their siege of the fort early.

The problem for the besieged end users is that any or all of the three columns might be delayed or weakened by attrition (like the Russians have been in Ukraine). On March 31, we found out that Uncle Sam's troops might be undermanned. USDA's Planting Intentions survey shows only 89.49 million acres of corn intentions, down from 93.4 million in 2021. They may be having problems with their supply chain, notably the fertilizer component. NASS noted that 43 of the 48 surveyed states had corn acreage either unchanged or below year ago. That sure looks like a macro factor acting on corn production, and steep fertilizer costs fit the description.

The soybean fort might have been a little closer and easier to reach. March 1 soybean stocks were 369 million bushels larger than a year ago, and acreage intentions, as of early March, were 3.7 million larger than last year, at 90.95 million. November bean futures dropped 49 cents per bushel on report day, March 31.

Before we leave this cliffhanger, with the corn fort still in danger, we need to point out a couple messages on the telegraph wire. First, the soy/corn ratio has shifted dramatically since the Intentions report surveys were done in the first two weeks of March. After the March 31 rally in corn and sell off in soybeans, the ratio has dropped to 2.08:1. Anything under 2.3:1 typically results in corn pulling some ground away from soybeans.

Second, USDA's reliability data shown in the Prospective Plantings report indicates a 20-year standard error of 2.2% for the corn acreage and 3.1% for soybeans. The average change from Intentions to Final is 1.358 million acres for corn and 1.511 million acres for soybeans. Whether final is above or below the March 31 report is literally a coin flip, with 10 out of 20 years in each direction for corn, and in 11 of 20 the March bean number was above the final.

Alan Brugler may be contacted at alanb@bruglermktg.com. 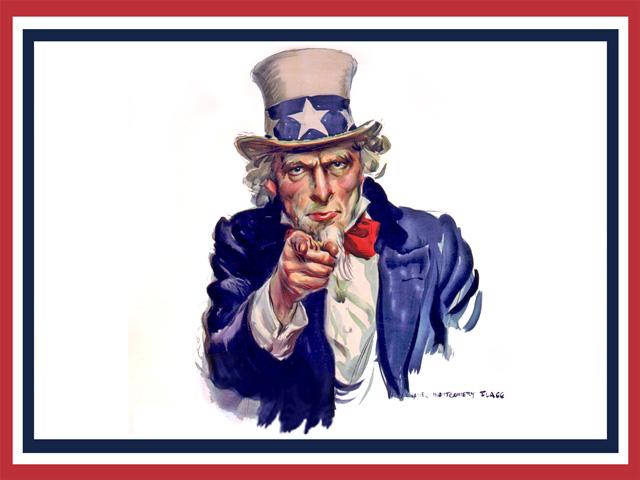