One of the few things I remember -- or think I remember -- from college calculus (and that was a few years ago), is that one is not really one. It is somewhere between 1/2 and 1 1/2. This is a useful thing to remember when assessing big government data sets, whether from USDA, the National Weather Service or even non-U.S. sources. The larger the number, the larger the uncertainty around it. Statisticians talk in terms of standard error and standard deviation, essentially fences around a number to try to keep it in bounds. This fits right in with the Heisenberg Uncertainty Principle, which states that you can never measure both the position and the velocity of an object exactly, at the same time. The act of measuring or the time it takes to measure allows one of the variables to change ... which brings us to Friday's USDA reports.

USDA is dealing with the largest numbers it has ever had to deal with. While the flooding reduced this year's planted acres in several crops, U.S. total supplies are still near record highs, and global numbers for wheat, corn and soybeans are also way up, historically. There will be measurement errors and corrections to those errors, and the errors can get bigger because the numbers you are working with are larger. You also have to deal with private firms who think they have the "one true fact," when in fact, theirs is just another number on that spectrum from 1/2 to 1 1/2.

On Friday, the world outlook board decided they needed to correct their correction in corn. After the September Grain Stocks report showed the corn just wasn't there, they cut 2018-19 corn ending stocks 261 million bushels (mb) in the October report by hiking feed and residual use 125 mb, and tweaking production and other demand categories. After further examination, they decided some of that residual use was just production that didn't happen, and it was going to cause trouble down the road if they didn't fix it.

So, the year-ago harvested acres were cut 400,000 and production was cut 80 mb, and feed/residual use for last year was cut 186 million. They basically decided the September Grain Stocks number was wrong and bumped it up 107 mb. This meant 107 mb more of beginning stocks for this year's 2019-20 balance sheet. By itself, that would be a price negative. USDA also raised estimated corn production for this year and cut exports -- both usually bearish.

However, you may notice that corn closed 2 1/2 cents higher Friday. What did the bulls see? Despite cutting last year's feed use, the World Agricultural Supply and Demand Estimates (WASDE) crew raised projected 2019-20 feed and residual use 250 mb.

Some of this may be a technicality. If new-crop corn is harvested in the south and fed before Sept. 1, it shows up in the new-crop feed use, not the old crop. The Grain Stocks report goes to great pains to keep the two crops separate. So, some grain fed late summer may have had to be deducted from old-crop feed use and added to new crop. One can also argue that cattle, hog and broiler operators are all expanding to meet export demand, and we're going to feed more grain going forward. Opening the Chinese market to U.S. chicken is a big deal and the African swine fever problem won't be solved quickly for hogs over there either. If DDG (dried distillers' grains) exports pick up, as has been rumored, that would also imply more domestic feeding of whole corn.

The bottom line is that Dec. 1 corn stocks were only 11.389 billion bushels. That was down 548 mb from last year and about 90 mb smaller than the trade average guess. Whether that light inventory was due to feed use, or to test weight or yield factors that will prove out later, the market saw enough tightness to look past some of the other numbers in Friday's reports.

Given the big numbers, and the upcoming phase one trade deal with China (we hope!) further revisions are likely. 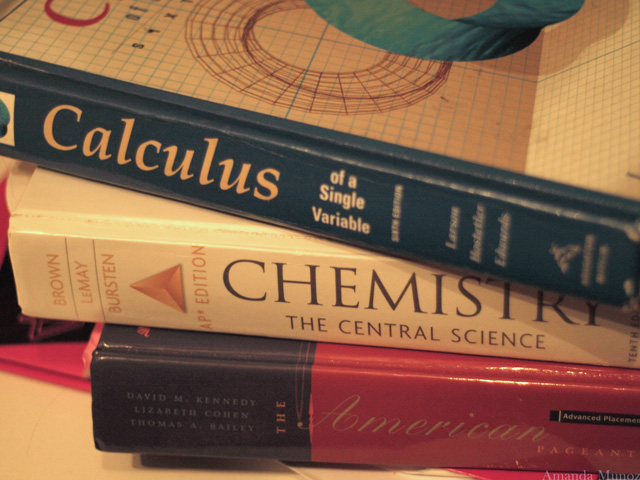