Across parts of the Southeast and Northeast, cattle producers have seen record amounts of rainfall, even extending into the normally dry month of August. USDA NASS' most recent Crop Progress report on pasture and rangeland condition classified 22% of the nation's areas as "very poor," 21% as "poor," 27% as "fair," 22% as "good" and 8% as excellent. This is a weighted average based on pasture acreage and/or livestock inventories.

There were 18 states where pasture/rangeland conditions rated more than 50% good.

DTN Ag Meteorologist John Baranick said while fall is typically a time when more rainfall would be expected in these hard-hit drought areas, there is nothing yet in terms of an overall pattern shift that indicates a lot of moisture is in the cards.

"I don't think it will be as dry as it has been in the summer in these areas," he said. "The weather pattern will change some. Right now, we can see the hot, dry ridge has gone away, and there is a more transient pattern which I hope will benefit the Western states."

Arizona has had some rainfall during the last couple of months; as a result, some of the state has seen relief in its D3 and D4 drought status, Baranick said. Conditions have also improved due to monsoon showers in parts of New Mexico.

"In terms of the Pacific Northwest, I think we will be seeing more frequent rains. Part of that is the typical seasonal pattern, and part is the breaking up of that western ridge."

Long term, Baranick said, he sees no major shifts in weather patterns outside of the norm. Overall, the forecast looking out to November is for drier conditions in the West. He anticipates drier patterns in the Southeast and Northeast, where rainfall has been abundant in many areas.

"The forecast is mixed," he said. "For September we have more precipitation forecast in the north central rangelands and Dakotas. Then we go more neutral into the winter. As for the eastern Corn Belt to the Gulf Coast, the forecast is on the dry side of normal right now."

To read more of Baranick's weather outlook, go to https://www.dtnpf.com/…. 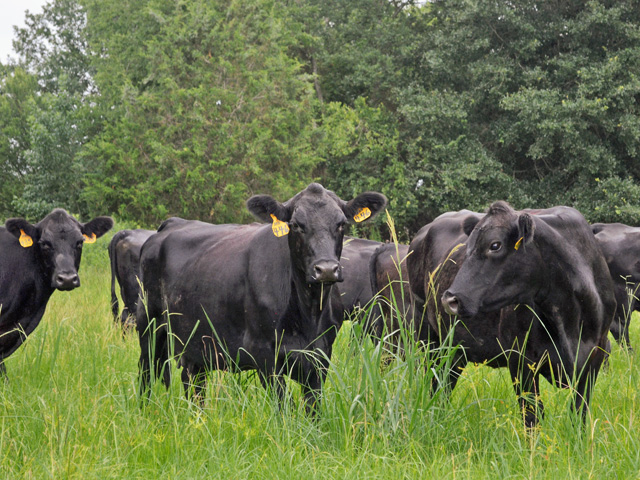