OMAHA (DTN) -- Fourteen states, the city of New York and the District of Columbia have asked a federal court to vacate the latest EPA and U.S. Army Corps of Engineers action on the waters of the United States, or WOTUS, rule and apply a significant nexus test when regulating waters across the country.

A new federal lawsuit alleges the agencies failed to follow the Administrative Procedure Act when completing a rule that resets the WOTUS rule back from the 2015 version to the 1986 version while the agencies work on a rewrite.

One of the hallmarks of the 2015 WOTUS rule was the use of a significant nexus test when determining jurisdictional waters. That is, non-traditionally navigable waters such as headwater streams and some wetlands are protected if they significantly affect the integrity of traditional navigable waters.

The plaintiffs in the new lawsuit argue the agencies have the science to support the significant nexus standard.

When the 2015 rule was proposed, agriculture and other interests said the federal agencies were expanding their control of waters traditionally not considered to be navigable and to land as well.

The new lawsuit filed in the U.S. District Court for the Southern District of New York argues the agencies should be required to apply the significant nexus test instead of reverting back to the 1986 rule, which predates the Supreme Court cases.

Although the agencies have said they will implement the 1986 WOTUS definition based on guidance documents including the agencies' 2008 memorandum on the significant nexus standard, the plaintiffs said the documents were "not issued as rules in a rulemaking that provided an opportunity for public comment under the Administrative Procedure Act."

Consequently, the lawsuit said the documents cannot be used as proposed by the agencies.

"The agencies also did not consider the scientific and factual findings regarding waters that are not navigable-in-fact but significantly affect the integrity of downstream navigable waters, findings that the agencies made when they adopted the Clean Water Rule," the lawsuit said.

The latest lawsuit is the third such action filed since the agencies finalized the new WOTUS rule that temporarily uses the 1986 definition of waters.

One of the overarching concerns for agriculture and other interests is the new rule could struck down by a court, meaning the 2015 rule could again become the law of the land.

The groups argue the agencies should be required to re-promulgate the 1986 rule.

What is most problematic for agriculture with this lawsuit is if the court rules in their favor, the 2015 rule could go back into effect until EPA completes a rewrite.

In another lawsuit filed in the U.S. District Court for the District of New Mexico on Oct. 22, 2019, the New Mexico Cattle Growers Association argues the 1986 rule is arbitrary and capricious and "undermines state power" to regulate waters.

The group is seeking protection from the 1986 rule because they argue they are likely to see an expansion in the number of federal permits required while the agencies work on a new WOTUS definition. 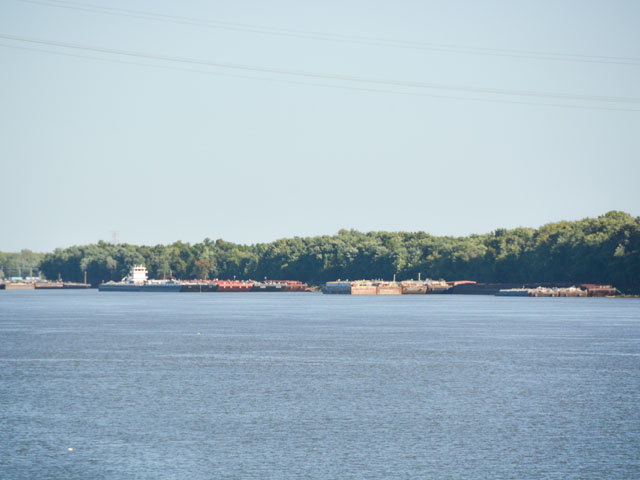