OMAHA (DTN) -- Changes to Price Loss Coverage, or PLC, in the 2018 farm bill could result in higher federal payouts on the commodity payment program, according to a new analysis from Farmdoc at the University of Illinois.

In particular, the new farm bill allows for a one-time option to update payment yields.

"Of 21 program commodities, only corn, soybeans, upland cotton, and, especially sorghum have a U.S. national PLC yield that is higher with the 2018 than the 2014 farm bill update formula," the Farmdoc analysis said. (https://farmdocdaily.illinois.edu/…)

Not only did an update in the PLC formula account for the change, but Farmdoc said there were a number of "yield-affecting" events during the update periods of 2013 to 2017 and 2008 to 2012.

As a result, the analysis said at the U.S. market level, corn, soybeans, upland cotton and sorghum have higher 2018 than 2014 PLC update yields. "The other 17 program commodities in this study have a 2018 update yield that is the same or lower than their 2014 update yield," Farmdoc said.

Because of the 2018 update to PLC, Farmdoc said, the federal government likely will be making higher payments.

"Since a large share of base acres potentially can benefit from the 2018 update and since a higher PLC payment yield unambiguously increases PLC payments, the 2018 farm bill PLC yield update option could materially increase federal outlays if PLC is elected for most base acres, as is currently expected, and if PLC payment rates per unit of program commodity are non-trivial," the analysis said.

The 2018 farm bill yield update also allows crops with above-trend yields in 2008 to 2012 to keep their high 2008-to-2012 yields. "Rapeseed and large chickpeas especially fall into this category of gainers from recent PLC yield updates," Farmdoc said.

The idea of updating yields in PLC came about as a means to address the negative effects of the 2014 drought.

"The enacted 2018 update formula likely achieves this goal in general," Farmdoc said. "It also may increase PLC yields for farms and crops that had yields below trend in 2008 to 2012 for reasons other than drought, and had yields above trend in 2013 to 2017."

Back in October, USDA began issuing checks totaling about $3 billion for last year's Agriculture Risk Coverage, or ARC, and PLC programs. That total was less than half of 2016's $7 billion payout. 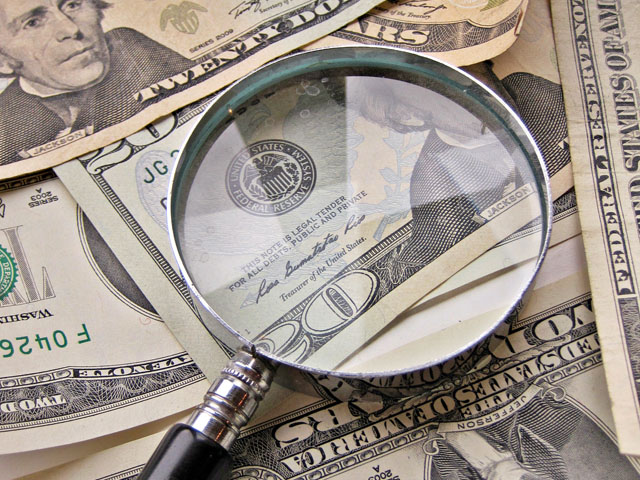