A new year generally rings in fresh optimism as farmers look ahead to a new planting season. Yet, as 2021 was coming to an end, despite strong commodity prices, growers had increasing concerns about the future.

That was the central theme from the latest DTN/The Progressive Farmer Agriculture Confidence Index (ACI) survey, conducted in mid and late November. The current ACI is a neutral 99. That's down 18 points from preharvest levels and down 47 points from the optimism of November 2020, explains DTN Editor-in-Chief Greg Horstmeier, who reports on the Index.

The ACI is created by melding responses from a telephone survey of at least 500 farmers who rate how they feel about their present financial situation and their expectations of revenue and profits a year from now.

Index numbers above the baseline score of 100 indicate optimism -- the higher the number, the higher that optimism. Scores below 100 are considered pessimistic.

DTN has conducted the survey three times a year since 2010. Calls are made in early spring before planting, in August ahead of fall harvest and in November just prior to year-end tax season.

Farmers are optimistic about the present. Questions about how they feel about current revenue, profits and overall financial condition revealed a score of 170, essentially flat from the 166 in August and down a mere 8 points from December 2020.

It's farmers' thoughts about the future that brought the overall ACI down to a more neutral level from the optimism seen earlier in the year. When asked how they will be faring a year from now, farmers' answers produced a pessimistic 60, a record-low score. It's a drop of some 69 points from a year ago. That negativity is being fueled by rising input costs, inflation worries, continued supply-chain issues, labor shortages and more.

When asked if they thought their sales and marketing efforts in the 2021-22 sales season would overcome increases in input costs, the survey found 82% said they were either concerned or very concerned that costs would eat into profits in 2022.

Farmers have been neutral to pessimistic about the future in all three 2021 surveys, dropping from scores in the 90s for April and August to November's 60.

Farmers were also asked how concerned they were that rising inflation would hurt the farm economy. Only 5% said they were not concerned about inflation. Nearly 60% were either "very concerned" or "extremely concerned" about the issue.

Regionally, the largest ACI drops were by farmers in the Midwest, with an overall index of 108, 56 points below November 2020 and a drop of 18 points since August. Other regions reported drops of 30 to 40 points from a year ago and mid-20-point drops from August.

DTN also breaks out responses by income levels. Horstmeier reports there have been periods, especially when pessimism reigns, where we see more pessimism from farmers with annual incomes below $249,000 and in the $250,000 to $499,000 income levels. For November, the Index numbers were relatively consistent across income levels. 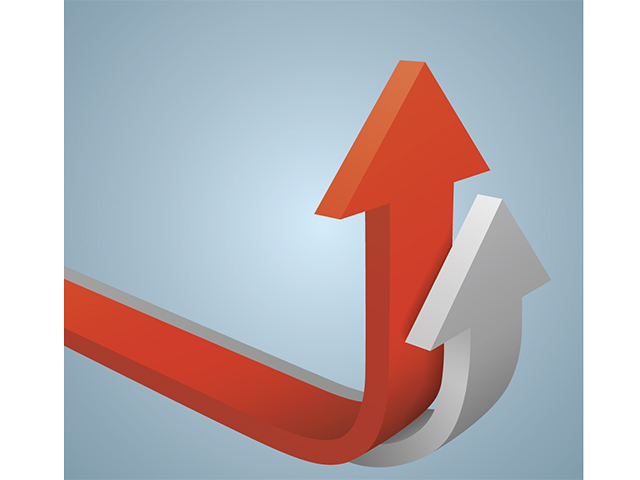