Kubota Tractor Corporation has announced the launch of its new L60LE Series tractors. Ranging from 37 to 42 horsepower, the new series offers an array of deluxe quality and comfort features at an affordable price point. The L60LE Series is comprised of the L3560LE and the larger-framed L4060LE, each with cab and ROPS models. They are equipped with a Kubota-built diesel engine. The HST Plus Transmission comes standard on all models.

The tractors feature a heavy-duty three-point hitch with a lift capacity of 2,646 pounds (24 inches behind the pin) on the L3560LE and 2,760 pounds (24 inches behind the pin) on the L4060LE. The L60LE Series has a loader lift capacity of up to 1,715 pounds (at pivot pin) and a front loader maximum lift height of up to 105 inches (at pivot pin). The BH77 and BH92 backhoes are performance-matched with the L60LE Series to deliver more power and greater capacity. A mid-PTO option can also be used with a variety of performance-matched, front-mounted snow-removal implements.

Orders for these tractors are being taken beginning in November.

For more information go to: www.kubotausa.com

Summers Manufacturing has introduced the Supercoulter Samurai tillage tool. It provides an equipment option for those who enjoy the simplicity and benefits of true vertical tillage tools but wish to move more dirt than the original Summers Supercoulter, Summers said. It can be used in both spring and fall for residue management, light tillage and seedbed preparation.

The Supercoulter Samurai features a frame design similar to the original Summers Supercoulter but is equipped with Summers exclusive Osmundson Manufacturing Co. patented Samurai disk blades. The blades are slightly concave with a notched sawtooth design for aggressively sizing residue and for more soil movement. The Samurai blades perform well in both wet soils and hard, dry conditions.

Other standard features include a patented hydraulic hitch, the Super-Flex C-Shank gang mounting system, and accurate depth control offering zero to 5.5 inches of tillage depth. The Supercoulter Samurai is also available with a variety of finishing attachments, including the harrow and rolling basket combo.

For more information go to: www.summersmfg.com

Camso is offering a new level of roading performance for the Trailed Track Systems used on planters, fertilizer carts, sprayers and harvest carts.

"Growers are increasingly working ground that's spread out from the main farm," said Jeff Staab, product line manager, Tracks Systems, Camso. "We are seeing 10% and up to 15% of their time during planting and harvest periods are spent on the road, bringing equipment to and from the fields."

For more information go to: https://camso.co/… 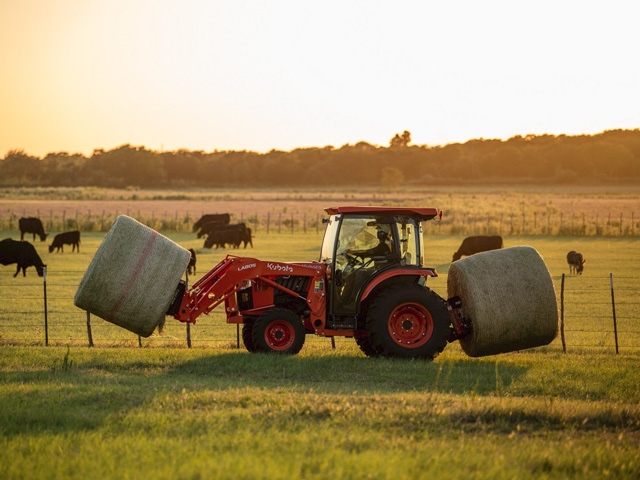