But Roberts, a Republican from Kansas, said Wednesday that the proposal must garner more votes than his failed bill, and lobbyists declined requests to comment on the proposal drafted by Stabenow, a Democrat from Michigan.

"Ranking Member Stabenow has shown us language, and I urge her to show others," Roberts said in an email to DTN.

"I am reaching out to my committee members to provide them an overview and hear their concerns," Roberts said. "Any proposal must be vetted by members of Congress and stakeholders and must garner more votes — not fewer votes than my compromise bill. I remain at the ready to move forward with a national solution that can earn 60 votes in the Senate."

In a sign of the difficult relations between Roberts and Stabenow over the GM labeling issue, a Stabenow spokesman told DTN in an email, "As the senator who passed the farm bill following three years of contentious negotiations, Sen. Stabenow knows how to get big things done."

"For months, Sen. Stabenow has been producing proposals for Sen. Roberts, members and stakeholders to find a truly bipartisan solution to this issue," the spokesman said. "If the chairman and his caucus are serious about getting a bill finished before July 1, it's time they make it clear what they are willing to support that can pass the Senate."

A Vermont law requiring labels on genetically modified foods is scheduled to go into effect on July 1 and advocates of labeling and opponents of it have agreed that a federal system would be better than as many as 50 different state labeling schemes, but they disagree over whether it should be voluntary or mandatory and whether it should be on the package or on a website or a "smart" label.

A Senate bill developed by Roberts only got 48 Senate votes when it needed 60 votes to end debate and move to final passage.

The Roberts bill would have banned state labeling laws and establish a voluntary federal program that would become mandatory if most companies do not label on their own. Stabenow has said the labeling regime has to be mandatory, but she has not said where she thinks the label should be.

Claire Parker of the Coalition for Safe Affordable Food, an industry group that vigorous opposes state labeling, said, "I can't get into any specifics, but the need for Congress to act grows more urgent every day we get closer to the July 1 effective date of the Vermont mandatory labeling law."

"We are pleased that key members of both parties are engaged in seeking a solution, and hope they can reach a resolution soon that can win the bipartisan support needed for passage," Parker said.

Luther Markwart of the American Sugar Beet Growers Association said, "A number of groups have been briefed but it is still a work in progress between Stabenow and Roberts. No one in industry has a copy. We are not privy to the discussions between the two or what dialogue they may be having with their respective caucuses in the days ahead."

A spokeswoman for Scott Faber, senior vice president of government affairs at the Environmental Working Group and executive director of Just Label it, declined to comment on the Stabenow proposal.

Other agricultural lobbyists did not return requests for comments.

The House has passed a bill that would ban state labels in favor of a voluntary federal system, but advocates for labeling say it is not strong enough. House Agriculture Committee ranking member Collin Peterson, D-Minn., told the North American Agricultural Journalists on April 26 that the House would pass a bill that includes mandatory labeling through a smart label or website if the food industry supports it.

Heritage Action praised the failure of the Roberts bill, however, and said that no federal law should mandate labeling. 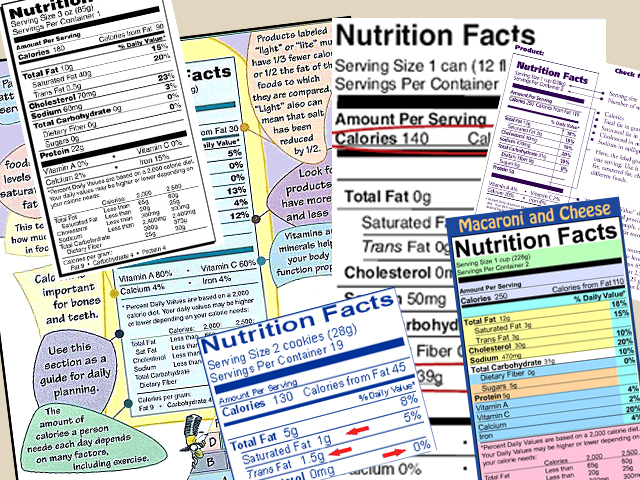