OMAHA (DTN) -- Tyson Foods announced a $221.5 million settlement in an ongoing class action antitrust lawsuit filed against chicken broiler companies, according to a filing with the U.S. Securities Exchange Commission on Tuesday.

It is the second announced settlement in a lawsuit filed by Maplevale Farms in 2016 in the U.S. District Court for the District of Northern Illinois. Pilgrim's Pride announced a $75 million settlement on Jan. 11.

The lawsuit alleged a number of large chicken-producing companies, including Pilgrim's Pride, Tyson, Koch Foods and others, beginning at least as early as January 2008, "conspired and combined to fix, raise, maintain and stabilize the price of broilers."

"While the company does not admit any liability as part of the settlements, it believes that the settlements were in the best interests of the company and its shareholders in order to avoid the uncertainty, risk, expense and distraction of protracted litigation," Tyson said in its SEC filing.

The lawsuits were filed in the U.S. District Court for the Northern District of Illinois in Rockford.

"The consequence of defendants' cuts in 2008 and 2011 to 2012 have been a nearly 50% increase in broiler wholesale prices since 2008, despite input costs (primarily corn and soybeans) falling roughly 20% to 23% over the same time period. The rise in broiler prices relative to input costs has led to record profits for defendants."

Chicken company executives were charged with conspiring to fix prices and rig bids for broiler chickens. Broiler chickens are chickens raised for human consumption and sold to grocers and restaurants. 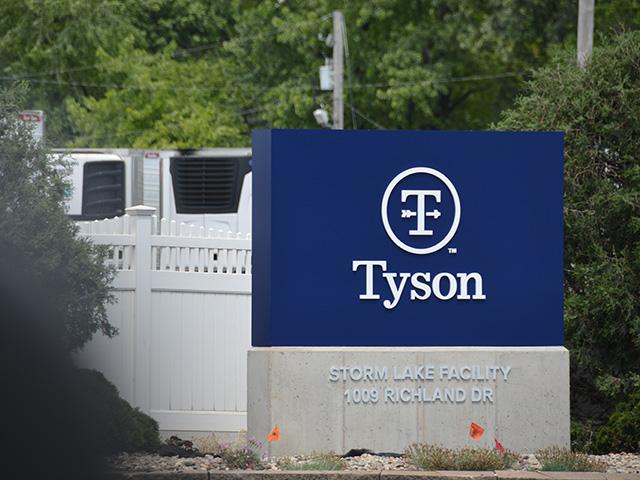