Depending on how long the war in Ukraine lasts, U.S. cattle producers could begin feeling more intense pressure on key inputs, including feed and fertilizer. Planting season is just weeks away for that part of the world, and it seems likely that continued fighting will negatively affect corn and wheat production moving forward.

CoBank's lead protein analyst, Brian Earnest, told DTN that as he's researched Ukraine and looked at how the war might affect U.S. farmers and livestock producers, he has taken a particular interest in the amount of corn produced in the country. No one yet knows the true impact the war will have on cattle feed prices moving into 2022, noted the analyst.

"Initially, our focus was on wheat when we looked at the Ukraine, because that is a very real risk in terms of being able to supply global needs," he said. "But it's important to understand that the Ukraine is responsible for 17% of world corn exports. In terms of grains, this is about a lot more than wheat."

The Ukrainian government confirmed last week that all grain exports would cease, with ports closed under the Russian invasion. As the war continues, Earnest says, keep an eye on spring grain planting season -- which typically begins in April in that part of the world.

"If we see war continue into planting season, that will be a major disruptor on both the corn and the wheat side, which will likely have a direct impact on our livestock producers. We already have a tight balance sheet, and now some major players like China are actively looking for other global sources for corn. So, we need to watch this, and try to look for and price out alternatives to get us through."

Depending on the region, some cattle producers will be hoping to boost forage production to help offset costs. That will have its own set of challenges, given record-high fertilizer prices. This market, too, is being affected by the war in Ukraine.

"Fertilizer, in general, was already in tight supply. Now we see a situation where a part of the world that is a major supplier of potash, nitrogen and natural gas, is in turmoil. As recently as last year, Russia was the largest exporter in the world for nitrogen. I know there is talk of moving more marginal land to the crop side here, but if that land is already marginal, you'd have to ask what type of inputs would be required to make it productive enough to plant. It all plays into this cycle of volatility, and I don't think anyone knows yet how this will end."

Earnest added that cattle producers in some regions in the U.S. continue to deal with drought and historically high hay prices. That makes it difficult to look at the CRP question from a national perspective.

"To implement some national policy that opens CRP ground for cropping could cause even greater disparities regionally," he said. "That could actually exacerbate availability of forage and hay, even now when we are seeing cattle supplies decline."

The bottom line for Earnest is that cattle producers will see higher input costs, but they will also see higher meat prices. But the consumer side of the equation is a question mark in his mind.

"From a profit standpoint, it's yet to be determined how those two things will align. Over the last two weeks, we've seen feeder cattle near contract highs -- rare so early in the year. We are moving into a period where we typically see beef prices climb. Whether or not the industry is able to absorb these higher feed costs is yet to be determined. I do believe, however, that for producers dealing with drought conditions, this may just push the liquidation phase up another notch," he said.

Looking at the meat side of the puzzle, the analyst noted he is already seeing hog and poultry valuations move higher. Beef held mostly flat through February, but he expects more interest as grilling season begins.

"It all depends on the consumer right now," he said. "Last year at this time, we were paying about $2.50 per gallon for gas. This spring we're looking at $4 per gallon. As travel season ramps up, I do think consumers will scrutinize spending more. Whether that means they'll spend less on meat, is a hard thing to predict." 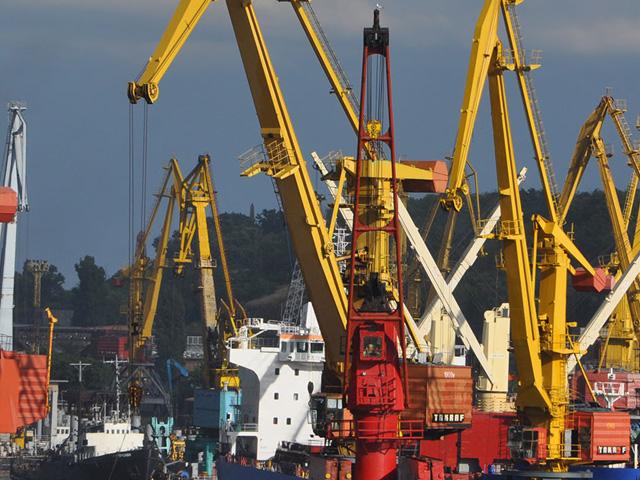