OMAHA (DTN) -- A federal court has granted environmental groups' request to stay a lawsuit challenging EPA's repeal of the 2015 waters of the United States rule, according to a ruling handed down on Tuesday.

The U.S. District Court for the District of South Carolina has granted the South Carolina Coastal Conservation League a 75-day stay after the group filed a motion last Friday.

On Oct. 22, 2019, the EPA and the U.S. Army Corps of Engineers finalized the repeal of the previous Obama-era 2015 WOTUS rule, which agriculture and other industry groups and states had fought in court for years. The repeal rule reverted regulations to the 1986 version of WOTUS while the EPA continued to rewrite the definition. The 2015 rule was opposed by critics as an example of gross federal overreach, yet the 1986 rule also had its share of concerns.

Following the repeal of the 2015 WOTUS rule, environmental and conservation groups filed a lawsuit on Oct. 23, 2019. Joining the South Carolina Coastal Conservation League in filing the lawsuit was the Natural Resources Defense Council, National Wildlife Federation and others.

A number of agriculture and other interest groups led by the American Farm Bureau Federation filed a motion to intervene in the case.

The lawsuit in South Carolina claims the federal agencies violated the Administrative Procedure Act in promulgating the repeal rule and merely reverting back to the 1986 rule instead of re-introducing it for public comment.

The groups argue the 2015 WOTUS rule fixed a number of issues with the 1986 rule. That includes protecting waters that are not navigable in fact through the so-called "significant nexus" test put forward by Supreme Court Justice Anthony Kennedy; and suggested the Clean Water Act protects smaller tributaries if they have some connection to larger navigable waters. 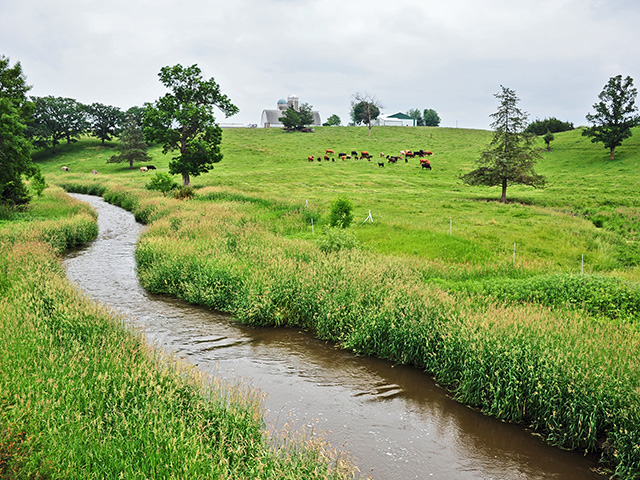