OMAHA (DTN) -- The drought-ravaged U.S. Southern Plains has very little relief in store through the balance of spring 2018. That's the message from Texas State Climatologist John Nielsen-Gammon during a mid-March briefing to reporters and government agency representatives.

Much of the Southern Plains has had less than one-tenth of an inch of precipitation since Oct. 1, 2017. "The amount of moisture ... has been ridiculously low," said Nielsen-Gammon.

The intensity of that dryness means that since last summer, there has been a five-level drought degradation in the Southern Plains. Record-dry conditions have been logged throughout the region in Kansas, Colorado, Oklahoma, Texas, and New Mexico.

Nielsen-Gammon showed a picture of a wheat field in Knowles in the Oklahoma Panhandle, where the wheat "is a total loss," he said. "This is typical of the hardest-hit areas." And, while rain is forecast for part of the region, mostly in Kansas, during the St. Patrick's Day weekend and into the week of the astronomical start to spring on March 20, Nielsen-Gammon said improvement in winter wheat prospects will be very slight, if any.

"Yields that are below the long-term median are likely even if the drought ends tomorrow," he said.

The best chance for wheat recovery is in Kansas. But, "the hard-hit D4 (exceptional drought) and worse-off D3 (extreme drought) is already at a loss," he said. Nielsen-Gammon has already seen winter wheat plowed under in the hardest-hit drought areas.

The cause of the drought can be attributed to a large extent to the formation of a cool-temperature pattern in the equatorial Pacific Ocean -- a La Nina event -- late in the fall of 2017. Nielsen-Gammon noted that La Nina effects in the U.S. include a drier trend for the Southern Plains.

The Pacific Ocean temperature trend is moving toward neutral values by the end of the spring. Still, "the La Nina impact persists for a month or two even after the event ends," he said.

With dryness at this intensity in place, forecasters are aware that, up to now in the Southern Plains, the weather has been drier since the historic drought year of 2011. That raises a note of caution about what's to come.

"With a couple good (rain) events, we could be back on track for a decent spring and summer," said Victor Murphy, Fort Worth, Texas, National Weather Service Climate Office manager. "But, the pre-conditions are in place for that (2011 repeat) to happen." 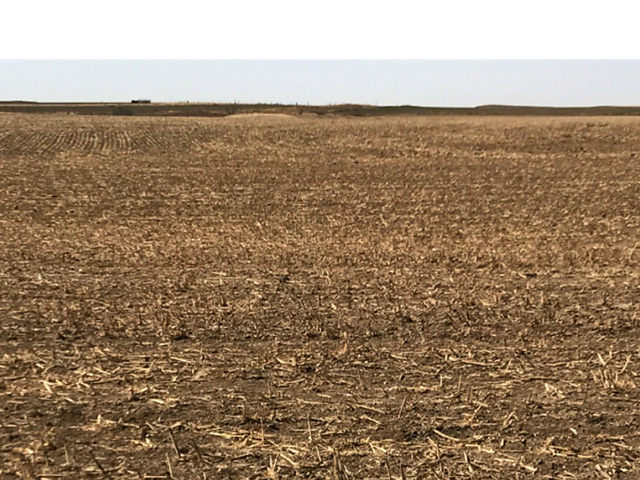