For producers with years of experience, picking replacement heifers may seem to come naturally. It's not all about the looks, though, says Ryon Walker in a recent report from the Noble Research Institute out of Ardmore, Oklahoma.

Another genetic management tool that effects age of puberty in heifers, is scrotal circumference on breeding bulls. Walker says basing bull selection partially on scrotal circumference (SC) can change the dynamics of a herd, as each 1 centimeter increase in SC equals that bull's daughters reaching puberty four days earlier.

"Research out of Canada has shown scrotal circumference has increased 0.5 to 3.5 centimeters in seven Bos taurus breeds of bulls from 1972 to 2011. This has had a positive impact on lowering puberty age," he says. 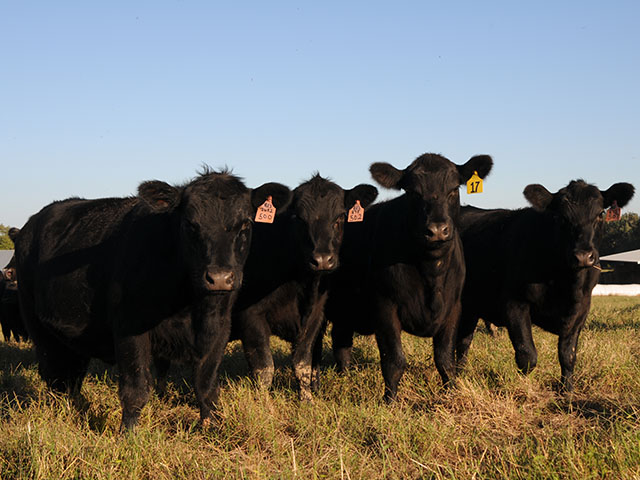