Neil Stanley, founder of CorePoint and former president of Community Banking at TS Banking Group in Omaha, Nebraska, said farmers have been living off the surge in commodity prices since the pandemic. 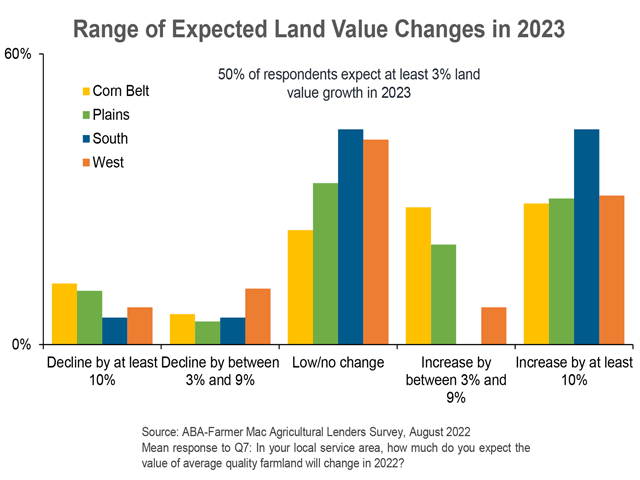