When it comes to increasing soil health, we most often focus on increasing organic matter.

Practices that build organic matter include reducing tillage, planting more high-residue crops such as corn and wheat, rotating to sod grass crops that produce a lot of root biomass with stable carbon, planting and managing grass cover crops so they produce stable carbon, applying compost and manures and other organic wastes, and controlling erosion.

Organic matter has doubled during the last 15 years on our Nebraska family farm, where we adopted a 100% no-till system and a two-thirds corn to one-third soybean rotation, as well as planted cereal rye as a cover crop. Our soil tests routinely measure 3% organic matter.

In our three-year rotation, we also apply 6 tons of compost that adds 3 tons of carbon to soil. Without the compost, doubling organic matter in a decade probably wasn't achievable. I also suspect that cereal rye, while it has many great attributes, mainly stimulated soil biology but breaks down too fast to build organic matter.

Soil health and building organic matter takes commitment and strategy, but we are showing it can be done.

The information provided is general only and should not be taken as a professional recommendation.

If you have a question, e-mail Dr. Daniel Davidson at AskDr.Dan@dtn.com 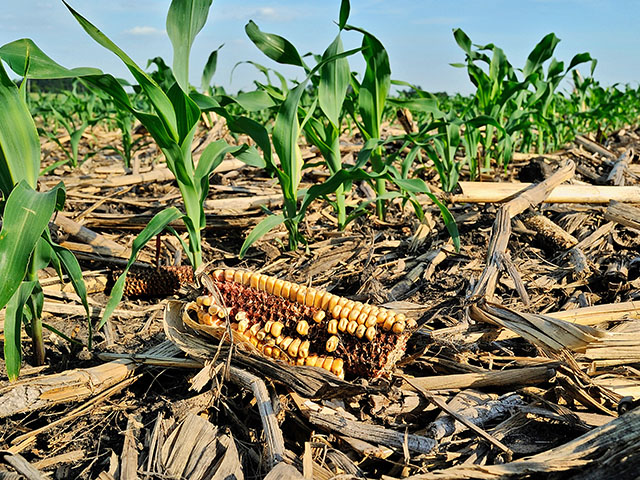