OMAHA (DTN) -- Of the 40 locations DTN contacted that showed offers for domestic distillers dried grains (DDG) for the week ended June 4, posted offers were steady to lower and averaged $138 per ton, down $3 versus the prior week.

The cash corn price versus one week ago hasn't changed much, but DDG prices remain under pressure as feeders are still looking for cheaper prices as supplies grow. Sellers may have to comply and make spot prices more attractive to keep product moving. Other corn byproduct products have been moving lower as well, adding competition to DDG.

The U.S. Census Bureau reported April DDGS exports at 765,635 metric tons, the lowest monthly total since October, although 2020 year-to-date exports are still ahead of last year. Ethanol exports during April totaled 99.3 million gallons which were down 29% from last month and down 33% from last year.

Wednesday's EIA ethanol report showed for the week ended May 29 that ethanol inventory in the U.S. was drawn down for a sixth consecutive week and at a 21-week low and down 19% from the record high reached on April 17. Plant production once again outpaced the gain in blending activity for the week, up 41,000 barrels per day (bpd) to a 765,000 bpd nine-week high. This is the fifth consecutive week with higher output after falling to a more than 10-year low at 537,000 bpd. During the four-week period ended May 29, plant production average was 34.5% below one year ago. 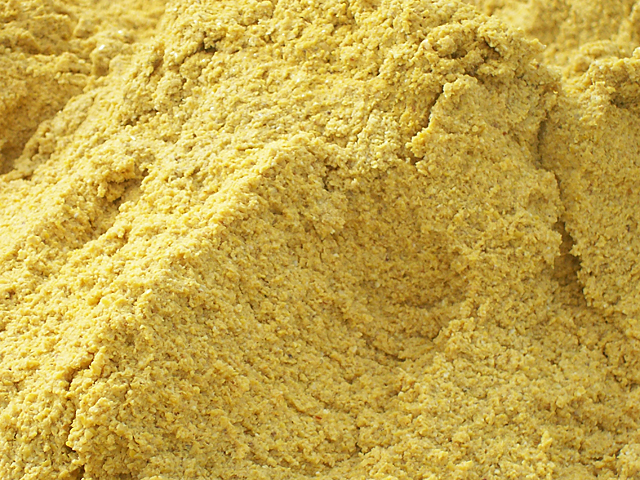