The Peruvian market will reopen for the United States ethanol industry, after a tribunal in Peru ruled in favor of U.S. producers on Jan. 29.

The Peruvian National Institute for the Defense of Free Competition and the Protection of Intellectual Property tribunal reversed a Peruvian government decision to apply a 15-cent per-gallon duty on U.S. imports.

The duty previously resulted in loss of market access in the country for U.S. producers.

"We appreciate the thoroughness of the Competition Tribunal's analysis, and the careful review process followed in Peru," Growth Energy, The Renewable Fuels Association and the U.S. Grains Council said in a statement on Monday.

"This is a welcome development for our U.S. ethanol producers and our valued customers in Peru.? We are pleased that Peruvian authorities reached the right result, and we look forward to continuing our close work with Peru to further enhance our mutually beneficial trade relationship development efforts, including urging them to increase their blend rate beyond 7.8%. Doing so would also help Peru to meet its Paris Agreement commitments and lead to opening more global trade of ethanol.

"The U.S. ethanol industry remains focused on expanding the global use of low-carbon ethanol, reducing barriers to trade, and elevating the energy discussion, and we favor continued collaboration and cooperation with Peru and other nations that share the vision of a free and open global ethanol market."

In 2011, U.S. producers exported 273,000 barrels of ethanol to Peru, according to the U.S. Energy Information Administration, https://www.eia.gov/….

According to the U.S. Grains Council, demand for ethanol in Peru is driven by the mandated blend of ethanol in gasoline set at 7.8%.

The blending mandate was announced in 2005 but wasn't rolled out until after 2010, after a number of setbacks.

Five regions in Peru are exempt from the mandate as they are sparsely populated and heavily forested so the logistics of supplying the area with ethanol were deemed too difficult.

In 2015, the Peruvian government announced its commitment to reduce greenhouse gas emissions by 30% by 2030 in line with the Paris Agreement focusing. The country focused on a number of sectors including transportation. 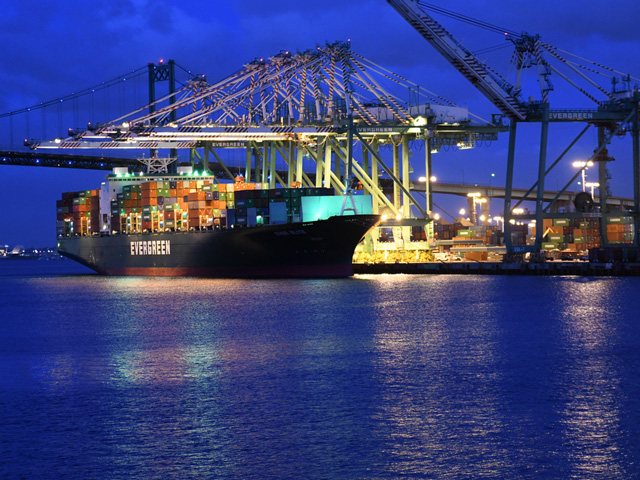