Pressure continues to mount on the Trump administration to waive the Renewable Fuel Standard for oil-producing states, as a group of 15 Republicans in the United States Senate asked EPA Administrator Andrew Wheeler for a waiver.

In recent weeks 24 members of the U.S. House of Representatives as well as attorneys generals and governors from several states have asked for waivers, alleging economic hardship caused by the COVID-19 crisis warrants an exemption.

"Since March, the United States has experienced an unprecedented drop in the demand for gasoline, diesel and jet fuel," the letter said.

"At the same time, the cost of complying with the Renewable Fuel Standard has nearly tripled since Jan. 2, 2020. Congress has given you the authority to reduce RVOs if 'implementation...would severely harm the economy...of a state, a region, or the United States. If there ever was a time to use your authority, it is now."

The senators said in the past six weeks a "bipartisan group of six governors, representing many of our home states, petitioned you to use your authority to waive the 2020 RVOs. Since then, we have witnessed a precipitous decline in demand for transportation fuel. Weekly demand for gasoline has fallen, on a year-over-year basis, by double digits."

The senators said the agency expanded RFS volumes at a time when the small-refinery exemptions program is at risk.

"Meanwhile, EPA has taken steps that have nearly tripled the cost of complying with the RFS since Jan. 2," the letter said.

"Earlier this year, a three-judge panel of the U.S. Court of Appeals for the 10th Circuit issued a ruling that threatens to end hardship relief for most small refineries. Yet, the next week, EPA boosted the 2020 RVOs by an additional 770 million gallons. EPA's premise for increasing the 2020 RVOs was its prediction that it would exempt 770 million gallons in hardship relief to small refineries -- something EPA will not be able to do if the three-judge panel's ruling is applied nationwide."

The ethanol industry scored a victory in the 10th Circuit in Denver. The court ruled the agency mishandled three such waivers in 2017 and 2018, meaning the EPA would need to make changes to the program. To this point, the agency has not done so.

The senators said EPA's decision not to appeal the court's ruling was "perplexing." The refining companies on the losing end of the 10th Circuit ruling asked for but did not receive a rehearing.

"In 2005, when enacting the RFS, Congress provided the administrator of the EPA the authority to prevent this program from contributing to severe economic harm in a state, a region, or the nation. Since then, your predecessors have not found cause to use this authority.

"Whether prior petitions merited approval or not, there should be no doubt about the threat that the 2020 RVOs pose to our states' economies in the midst of the COVID-19 pandemic. A failure to grant, in part or in whole, the governors' petitions would render this provision within the Clean Air Act utterly meaningless. It would be a gross example of a federal agency nullifying an act of Congress." 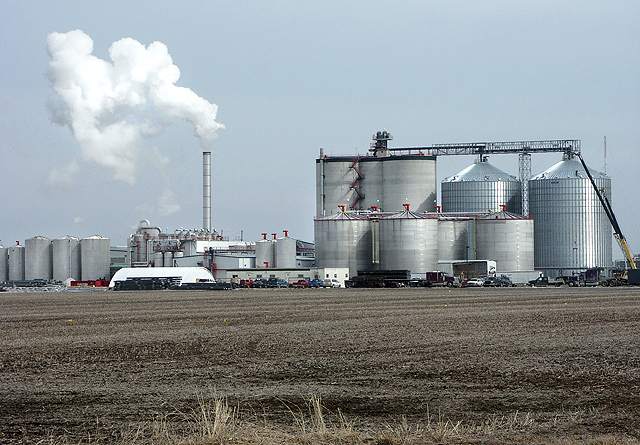