Sen. Chris Van Hollen, D-Md., released a discussion draft of the bill, which would eliminate stepped-up basis that heirs receive for property. Typically, heirs don't pay capital gains until they sell an asset – stock, land, etc – and that comes after they receive the stepped-up basis in the value of that asset.

The Joint Committee on Taxation estimates the exclusion of capital gains at death amounts to about $42 billion in assets that will go untaxed this year. Eliminating the stepped-up basis would generate capital gains on those assets passing to the heirs, excluding a $1 million per-person exemption.

Those per-acre numbers come from the average value of farmland in the annual Iowa State University surveys for 2000 and 2020.

If the farmer passes away, that 1,500 acres would more than likely pass to an heir without a federal estate tax, falling just under the current $11.7 million exemption (recognizing other factors and assets would also come into play).

That's a simple example, not taking into account any other circumstance, or asset. Still, the proposal by Van Hollen and others would lead to a significant shift in the taxing of estates, and how farmland is sold.

The Wall Street Journal noted the Biden administration “is weighing eliminating the current rules for stepped-up basis in the coming legislative push on infrastructure, education and child care.” The president could unveil his proposal for infrastructure, and how to pay for it, as soon as Wednesday.

There then remains the significant question of getting such a change in capital gains and stepped-up basis through a 50-50 Senate. Nearly every member of the Republican caucus signed on to the bill early in March to eliminate the estate tax. 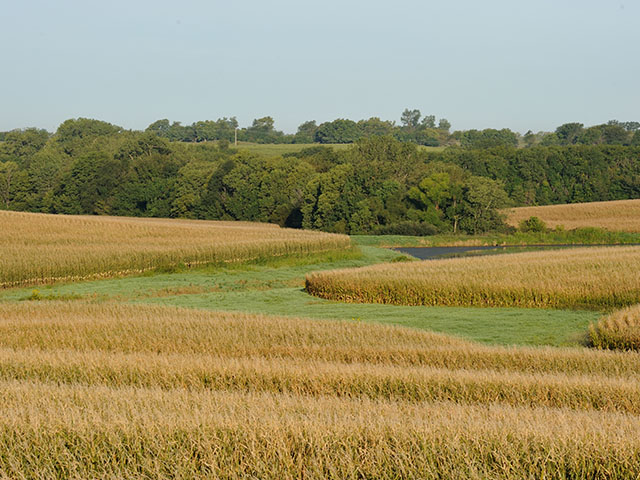