"The Holcomb plant fire and the COVID-19 pandemic caused meat prices to skyrocket while the price paid to farmers dropped," Farm Bureau noted in a news release. Some ranchers have proposed a mandatory cash percentage of cattle sales, but the delegates did not take that approach because there were regional conflicts over whether that would be a good policy.

The Holcomb fire plant refers to a fire at a Tyson packing plant near Holcomb, Kansas, in August 2019 that led to a historic spread between live cattle prices that cattle producers receive and the boxed-beef price that packers receive. The spread between producers and packers hit even wider historic margins last spring as packing plants closed due to the coronavirus pandemic.

Sen. Chuck Grassley, R-Iowa, told reporters Thursday that his highest priority in the new Congress is to pursue passage of his bill that would require 50% of cattle be sold at negotiated prices "so an independent producer can get a fair market price" as opposed to companies owning livestock or entering into contracts with producers.

In a funding bill passed in December, Congress extended the Livestock Mandatory Reporting Act (LMR) through Sept. 30, 2021 after the House and Senate agriculture committees failed to hold hearings or consider any legislation to update the law. Several livestock groups proposed changes to expand price reporting requirements for packers under the law.

-- to emphasize the importance of reforming the H-2A program by expanding the program to provide visa workers for both seasonal and year-round employment.

-- to update dairy policy by calling for re-examining the 2018 farm bill's modification to the milk price formula, improving equity in USDA's Federal Milk Marketing Order revenue sharing pools, and reaffirming their support for allowing dairy farmers the opportunity to cast an individual and confidential ballot during milk order referendums.

-- to call on the Risk Management Agency to improve hurricane protection coverage, including but not limited to, providing protection against both hurricane-force winds and excessive precipitation.

Senate Democratic Whip Dick Durbin, D-Ill., who also sits on the Senate Agriculture Committee, said this week he spoke to Tom Vilsack, President-elect Joe Biden's choice for Agriculture secretary, about "the importance of expanding markets and trade for farmers instead of President (Donald) Trump's government aid and lost export."

In a news release, Durbin said he also called for "ending favoritism of cotton over soybeans injured worse by irresponsible trade policy, and helping pork producers hurt by the pandemic and ethanol producers harmed by small refinery waivers issued by President Trump."

"Under President Trump, farmers saw marketplace income replaced with government checks, exports to China crippled, and ethanol ignored while Big Oil benefitted," Durbin said after an online meeting with Vilsack, the Agriculture secretary in the Obama administration who is seeking Senate confirmation.

"President-elect Biden has selected a tested leader in Tom Vilsack to once again lead USDA who will end uncertainty and revitalize the markets and trade relationships that were damaged by scorched-Earth trade policies," Durbin said. "I'm glad, and I look forward to working with him." 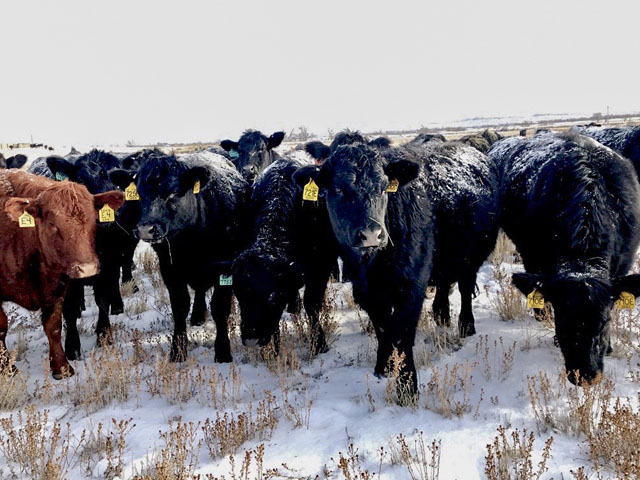