Senate leadership has announced new members of the Senate Agriculture Committee, which will be evenly split with 11 Democrats and 11 Republicans.

New members to the committee were named after the committee held the confirmation hearing Tuesday for Tom Vilsack to become USDA secretary.

DTN Political Correspondent Jerry Hagstrom noted some dynamics among the new Democratic members on the committee. "Booker brings a Black urban perspective, Warnock, a Black and Southern perspective, and Lujan, a Hispanic and Southwestern perspective."

Booker has introduced multiple bills related to agriculture and the food system in the past, but they did not get any real traction in the Senate because he did not have any ties to the Agriculture Committee.

Warnock had also said during his campaign that he would level the playing field for Black and minority farmers by expanding access to capital and financial resources. 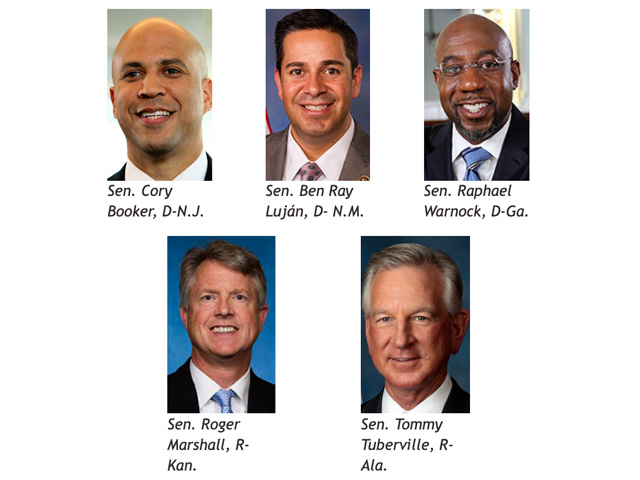